'Squid game' toppled from Netflix's throne: See which series surpassed it in viewership 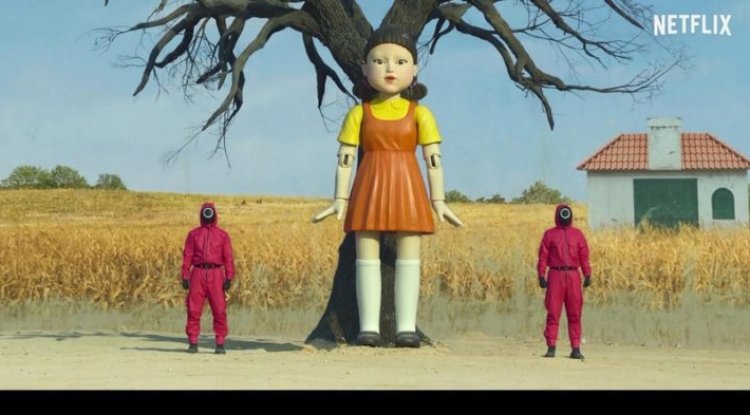 The “Squid Game” series, a South Korean phenomenon discussed by everyone, from critics, through children and parents to psychologists and psychiatrists, has fallen from the throne of the most-watched content on Netflix.

The reign of "The Squid Game" ended abruptly, and it was shocking that the third season of the psychological thriller "You" took over the primacy of the hyper-violent series. In this series, starring Penn Badgley and Victoria Pedretti, the story revolves around a couple from the suburbs who take part in various dangerous and murderous situations, while still expecting a child. Immediately after the premiere, the “You” series disrupted the entire list.

"Squid Game" gathered 111 million viewers from all over the world and remained at the top of the list of 10 most-watched content for 24 days. Although no longer the first, the series still holds the Netflix record for non-English language programs.

Although the series "You" dropped "Squid Game" from the top of the viewership list, it has not managed to reach the list of the best series from the offer of this streaming service, neither so far, nor with this new season.