There are new rumors about the price of the Core i9-12900KS. It could be around $750, according to a Twitter user who has been a good source for leaks. 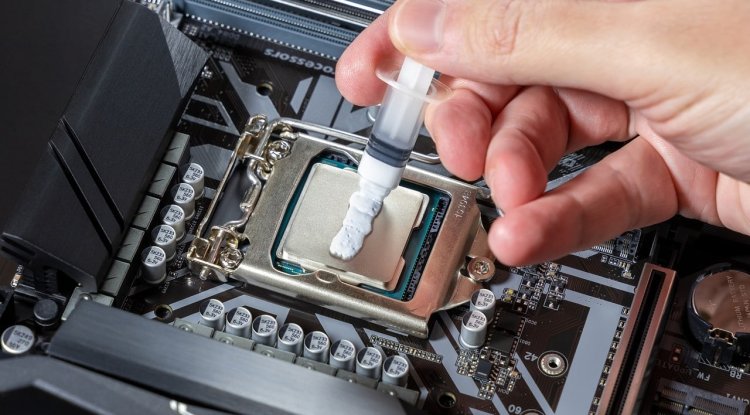 There are new rumors about the price of the Core i9-12900KS. It could be around $750, according to a Twitter user who has been a good source for leaks and speculation in the past.

With the Core i9-12900KS, Alder Lake is getting a special edition above the actual flagship, which will probably not be officially limited but will deliver rather manageable quantities due to the strong selection in the factory. Intel had already revealed a few details about this CPU, such as the 5.2 GHz boost clock in multi-core loads and up to 5.5 GHz in single-core loads. Basically, it seems that there is an opponent for the Ryzen 7 5800X with a 3D cache on its side.

And they're usually not cheap. Intel had not yet revealed a price, which is not surprising, because there is no date for the CPU either. On Twitter, however, 750 US dollars have now been thrown into the ring - approx. 150 US dollars more than the Core i9-12900K currently costs, because retailers are currently selling it for 600 US dollars. On the one hand, that's a lot of money for a few MHz more, on the other hand, Intel sometimes doesn't shy away from offering special models like the Extreme Editions for 1,000 US dollars and more. However, since HEDT will not be an issue at least until the release of Sapphire Rapids, the money could have been taken in the mainstream - at least if the CFO is allowed to have a say. Depending on which side of the fence you are standing on, you can be happy or complain.

It has not been confirmed whether the $750 is correct. But they are also in the range of what one might well expect. The heavily selected CPUs will also find buyers for 150 US dollars more and would probably have sold for 1,000 US dollars. A good comparison would also be the Core i9-9900KS, which Intel sold for $525 MSRP - that's actually less than what's being asked for the Core i9-12900K, which has an MSRP of $599.

In other news, Arm server deliveries reached a record high of five percent market share in the third quarter of last year, according to figures handled by Omdia.