Windows 11: Return of the transparency effects

Microsoft is apparently experimenting with more transparency effects in a build of Windows 11, reminiscent of the Aero design of Windows 7 and Windows Vista. 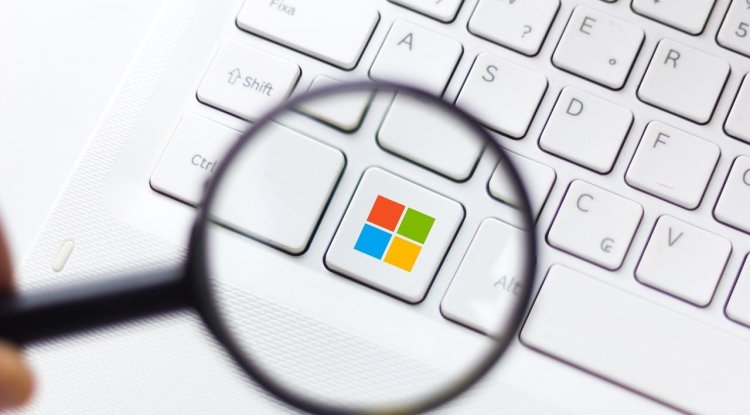 Microsoft is apparently experimenting with more transparency effects in a build of Windows 11, reminiscent of the Aero design of Windows 7 and Windows Vista.

Windows 11 could bring back some design elements reminiscent of Windows 7's Aero concept. After Windows 8 switched to the flat design with corners, the curves have been back since Windows 11 and at the moment they are apparently experimenting with other elements that are reminiscent of the Aero Glass design. Most notable are the semi-transparent title bars that were in Windows 7 and are now also found in a test build of Windows 11.

It's also easy to see that the design of Windows 7 isn't being brought back, but that the idea is being adapted. Surfaces in Windows 11 remain flat, but the transparency effects are expanded. Even in Windows 10, parts of the interface could be displayed with slight transparency if you didn't turn it off to save resources - for example the taskbar or the navigation in the settings. This is actually the mica effect, while the title bar shown is more of an acrylic effect.

Resources are also a reason, apart from the question of taste, why Microsoft has not continued Aero Glass from Windows 7 and Windows Vista. Starting with Windows 8, Windows should also run on tablets and smartphones and there were other requirements that had to be met. And even then it was possible to switch to a more resource-saving design that dispensed with the visual frills.

It will now be exciting to see whether the transparency effects, which are reminiscent of frosted glass, will become part of the new design in the next major update, or whether the experiments will remain. Ultimately, surfaces are always a question of taste and what is modern today does not have to be tomorrow or yesterday. For many, a little more adjustment to the themes would probably be desirable, because they are actually primarily limited to choosing the color.

In other news, last year was very important for Microsoft and the Windows operating system. After previously denying that it would ever be needed, Microsoft announced and then released Windows 11, introducing the first wholesale changes in six years. These include a brand new aesthetic, redesigned taskbar and Start menu, as well as updated inventory apps. You also get new multitasking features, a dedicated widget window, and support for the original Android app.

However, the new operating system is not universally well accepted. Some features have yet to arrive, despite being announced back in June 2021. Many people have also complained about the missing taskbar functionality, as well as Microsoft’s constant promotion of Teams and its Edge web browser.