After two years of secrecy, Disney has revealed what exactly lies behind its Project Exo, with which it intends to revive the greatest heroes from comics and movies and attract even more visitors to its amusement parks. 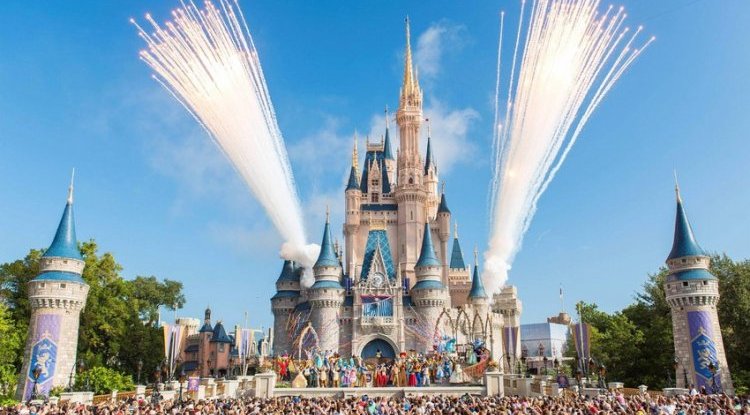 Disney's research and development team is developing a giant exoskeleton or outer skeleton to support the bodies of the characters so that they can move, talk and socialize with fans more easily. It is not yet known when the big characters of the superheroes will appear in Disney's amusement parks and which characters they will be - everything is still at an early stage because engineers are trying to combine many new technologies such as 3D printing.

It is possible, however, that it will be Hulk whose parts were seen in a Disney workshop or a character from the Star Wars monster Wampa, but also the little Grogu from the series The Mandalorian from the Star Wars franchise. Disney already introduced the robot Groot from the Guardians of the Galaxy in April as part of the Project Kiwi which walks, dances, and waves. These robots will have sensors with artificial intelligence that allows face recognition.

Earlier this year, Disney's California Adventure Park also launched the Avengers Campus, which is developing simultaneously with Marvel characters for parks in Paris and Hong Kong. At that time, the world's first animatronic Spider-Man was presented, ie a mechatronic character or the simplest robot that can perform various stunts. Disney’s transition from hydraulics to electronics was marked in 2016 by the introduction of characters from the Snow Kingdom (Frozen) into the Florida park’s program.