Dune 2 has been officially confirmed! 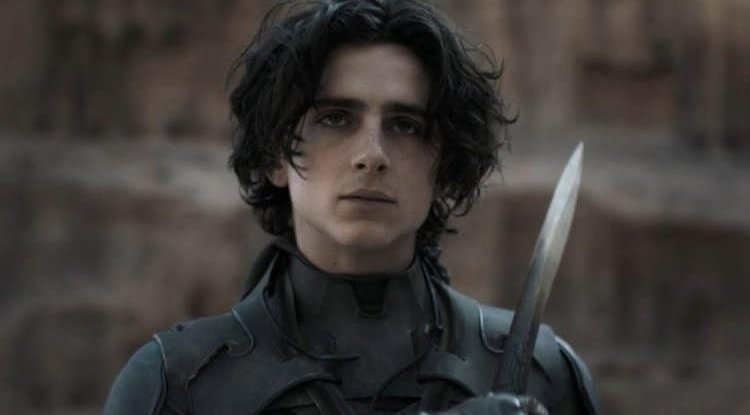 We don't think we will be wrong when we say that these days everyone is talking about only one film - Dune.

The first part of the science-fiction epic, which opened on Oct. 22 in the U.S., acquired $41 million in ticket deals in its first weekend. That outcome was the best film opening of the year for Warner Bros. furthermore, an indication of fans' longing to stream "Dune," and see it on the big screen. The film has likewise performed well abroad, procuring almost $225 million worldwide. Its domestic opening was generally in accordance with what Warner Bros. anticipated that the film should earn when it was greenlit.

The cast is impressive, the visual impression even more impressive, the music was done by the great Hans Zimmer, and the story is one of the most famous in the history of science fiction. And while there is already speculation about potential nominations for the biggest film awards, even more, important news have arrived. Dune Part Two has been officially confirmed! The sequel to the film will thus complete the story from Frank Herbert's first book, and it is already known that its premiere is expected in October 2023. As Polygon writes, the sequel to the film has always been in the plan of director Dennis Villeneuve, but so far it has not yet received the final green light from the studio. In addition to Villeneuve, Dune Part Two brings together a large part of the cast from the first film, such as Timothée Chalamet, Zendaya, Rebecca Ferguson, and Stellan Skarsgård.