E-cars are allowed to park in underground garages

An owner company that wanted to ban the parking of electric cars in underground garages due to the possible risk of fire failed in court. 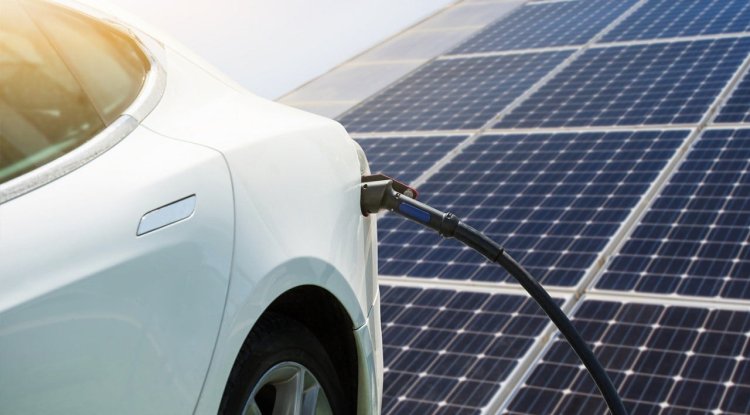 An owner company that wanted to ban the parking of electric cars in underground garages due to the possible risk of fire failed in court.

In August 2021, a homeowners association caused a nationwide stir. For example, a tenant was forbidden until further notice to park his plug-in hybrid on the rented parking space in the underground car park. The WEG justified this, among other things, with fire protection, since electric cars can allegedly only be extinguished if they are pulled into a container and that is impossible in the underground car park. A tenant sued against this ordinance. In its judgment on February 4, 2022, the District Court of Wiesbaden clarified that the WEG decision "violated the principles of proper administration". As a result, renters are again allowed to park electric cars and plug-in hybrids in underground garages .

Since December 1, 2020, there has been a legal right to charging in the USA so that every tenant or apartment owner can install a wall box for charging an electric car at their own expense. However, the charging facility may only be built with consent. The homeowners' association may also set specifications for the owner who wants to build, which they must adhere to. The ban on parking an e-car in the underground car park in August 2021 undermines this reform, according to the judges. After all, you have to park an electric car in order to be able to charge it at a wall box. Incidentally, you can find a large selection of wall boxes on Amazon.

The assumption that electric cars with batteries burn more often or for longer is obviously wrong. According to insurance provider AutoinsuranceEZ, electric cars burn less often than internal combustion engine cars. Out of 100,000 electric cars sold, only 25 fires were reported, while 1,530 fires out of 100,000 cars with internal combustion engines and 3,475 fires out of hybrid cars (out of 100,000 vehicles) were reported. For the study, AutoinsuranceEZ evaluated the figures from the two US traffic authorities NHTSA and NTSB for the year 2021.

In the case of a burning e-car: a lot of extinguishing water is required

In order to extinguish a burning electric car, it is particularly important to use a lot of extinguishing water so that the thermal runaway of the batteries is prevented. After all, not every fire in an e-car has something to do with the traction battery. If the vehicle is in an underground car park, there is an additional decisive factor that is not limited to electric cars alone.

In recent years, most new cars have gained weight compared to older models. Combustible materials are primarily responsible for weight gain. The release of energy has roughly tripled in the last 15 years.

All electric cars currently sold have an emergency cut-off, which automatically cuts off the power supply to the battery in the event of an accident or fire. A relay separates the connection line between the traction battery and the high-voltage lines to the electric motor. The car manufacturers use built-in crash structures to protect the built-in battery packs from deformation in the event of an accident so that the safety of purely electric cars is often even higher than that of a car with a combustion engine.

Every e-car and every plug-in hybrid must be identified by lettering on the body so that emergency services can see that the vehicle is an electrified car. Fire brigades are also prepared in training courses on how to get occupants out of an accident or burning electric car.