New Intel processors in the announcement

Thanks to Moore’s law, it is believed that Meteor Lake will be introduced less than a year after Raptor Lake, which probably means August 2023. 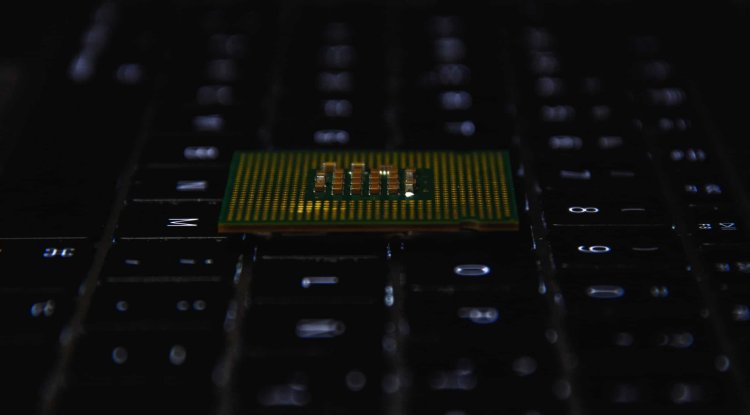 Intel’s Raptor Lake desktop processors could hit the market in just over six months and there is a growing chance that these chips will provide a strong performance boost.

Thanks to Moore’s law, it is believed that Meteor Lake will be introduced less than a year after Raptor Lake, which probably means August 2023.This prediction is for Raptor Lake desktop models, with mobile processors to debut in laptops in the fourth quarter.There is a growing chance that we will see Raptor Lake with an increase in performance in one thread by 8 percent to 15 percent compared to Alder Lake, which is a commendable increase and sounds more optimistic than Intel’s recent and vague claim to increase be “to” double digits.In multi-threaded workloads, we can reportedly expect a higher performance increase of 30 percent to 40 percent. That’s a pretty high percentage.

Overall, this sounds pretty impressive for what is just a simple refresh of Alder Lake, without major changes to the formula. We already know that Intel plans to increase the efficiency of the cores themselves with the leading Raptor Lake chip and double them to 16, but the performance core will remain with the 8 configurations.

Also, according to claims, AMD has strengthened its intentions with the upcoming launch of the next-generation Zen 4 in an effort to roll out Ryzen processors in the third quarter. This could be a reaction to the news that Raptor Lake could come in the third quarter and that AMD may aim to steal Intel’s sensation.

However, if it is true that Raptor Lake should be in September, and Meteor Lake could follow in the summer of 2023, switch to 7nm, and provide almost as good a boost as Raptor Lake, even if the 14th generation reportedly focusing more on mobile processors. Then AMD will have to seriously respond to such a pace of development.

While Ryzen has recently mastered the desktop CPU, Alder Lake has gained momentum since it was launched and it seems AMD really doesn’t want to give in to the pressure.