Epson appears to be turning off several printers when an embedded component reaches the end of its useful life. The component in question is a sponge that collects leftover ink. Users can, however, update the component themselves. 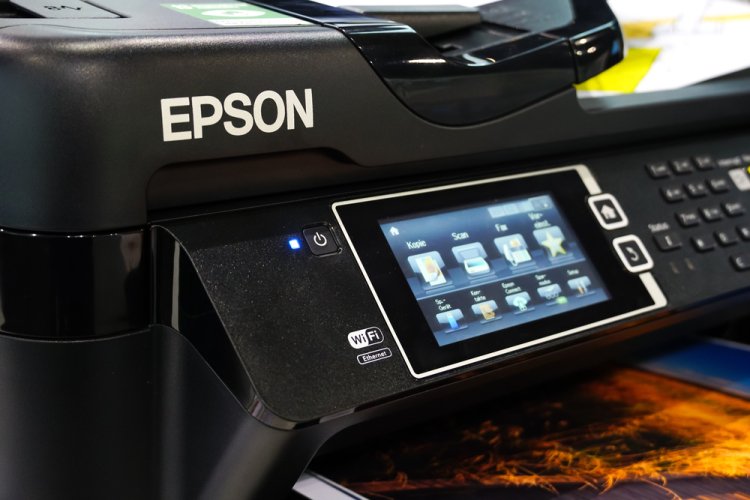 After the printer manufacturer, Epson made negative headlines in the past for deliberately shortening the lifespan of its products, a case of a similar practice has now emerged: Epson has recently switched off certain printer models because a sponge built into the printer has reached the end of its useful life.

The sponge is a worn element of Epson printers that captures individual ink drops on the printer's bottom, which can happen when cleaning the nozzles or printing images, for example.

According to Epson's website, the sponge within the printer soaks up ink over time and there is a possibility of ink escaping if you continue to use it. The manufacturer notes that the deactivation due to a full sponge affects the low-cost versions L130, L220, L310, L360, and L365.

Users who receive a shutdown warning can utilize software to temporarily revive the printer. The application, however, is only available for Windows users and only works once.

Epson does not provide replacement sponges since the company considers that repairing them is pointless and that other parts of the printer would likely reach the end of their useful life if the printer was turned off due to a full sponge.

Users can, however, replace the sponge themselves with a little skill, even though Epson expressly warns against it. Instructions for modifying the component can be found all over the Internet and are simple to implement by laypeople.

Anyone who owns an Epson printer that is otherwise in good operating order and sees a corresponding shutdown warning can attempt to repair it themselves.