Amazon to buy iRobot, maker of Roomba, for $1.7 billion

Amazon has confirmed that it will pay $1.7 billion in cash for iRobot, the maker of the popular Roomba robotic vacuum cleaners, and would pay $61 per share of its stock. 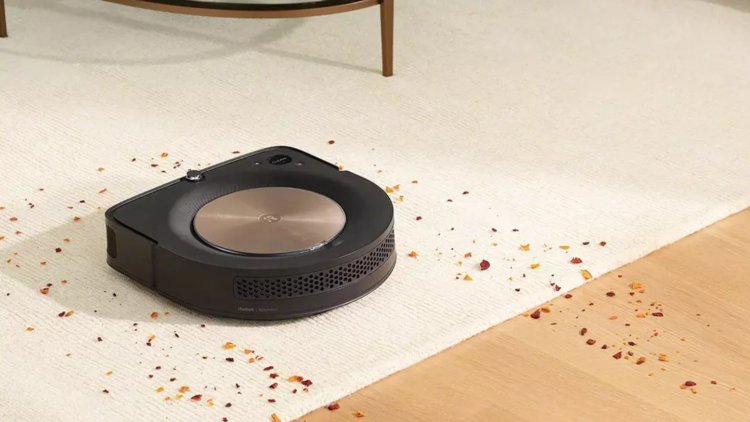 For the time being, Amazon has not divulged the company's integration plans within its structure, though it has been confirmed that the existing CEO of iRobot, Colin Angle, will remain in his role. Amazon already has a robotics team in California and sells a variety of home items.

The iRobot company was founded in 1990 by a group of MIT Artificial Intelligence Laboratory members, including current CEO Colin Angle, Rodney Brooks, and Helen Greiner. Twelve years later, they introduced the Roomba, which became so successful that it is now the general moniker for any robot vacuum cleaner for the home.

As a result, iRobot is a pioneering company in the home robot business. Currently, only Angle is a part of the organization. Roomba has been Alexa-compatible since 2017.

Angle has stated that his team "has been on a quest to build practical and innovative products that make life easier for customers, achieving inventions such as the Roomba and iRobot OS since they launched iRobot. Amazon shares our enthusiasm for creating innovations that enable people to do more at home, and I can't think of a better place for our team to carry out their objective."

According to Dave Limp, Vice President of Amazon Devices, "we realize that saving time is important because cleaning drains precious time that users could invest in doing something they desire."

Over the years, the iRobot team has demonstrated its capacity to redefine how people clean with products that are incredibly practical and inventive, from cleaning when and where consumers want to, avoiding common household impediments, to automatically emptying dirt-collecting containers.