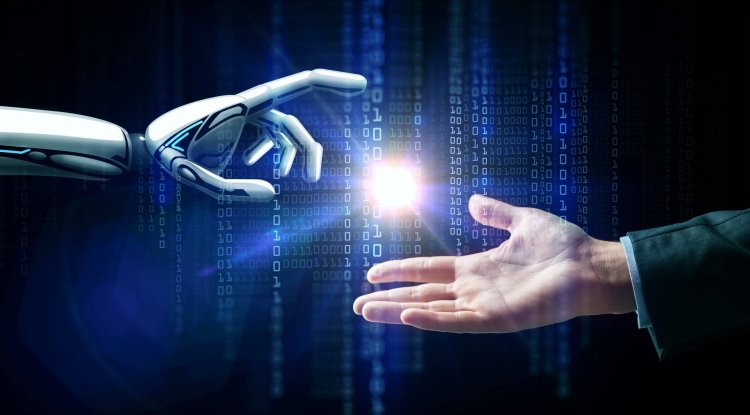 Artificial Intelligence (AI) is an exciting new technology in which billions of US dollars are being invested by companies as well as states. For, it will bring great things, accelerate progress, and make the lives of all the inhabitants of the Earth easier. Only, there is one “but” throughout the story and it concerns ethics, the way AI makes decisions.

Namely, regardless of the intelligence, they will have, it will be a technological product, which has no feelings. That is why the question of life or death is nothing but a mere figure at a given moment. And yet something like this needs to be done significantly differently, the only question is exactly how, given that this problem is being discussed by the greatest minds in the world.

Take, for example, autonomous vehicles, which are controlled by AI. The ethical part of them is extremely problematic, although not as much as suggested. Because human error is part of 94 percent of traffic accidents worldwide. That is an amazing fact. Artificial intelligence could eliminate all this practically and completely, which would lead us to the remaining six percent, which is associated with various failures, and this again AI can greatly eliminate.

Thus, situations in which AI would have to choose between two human lives are actually impossible or would be truly extremely rare. But if that happened, the decision would follow in the direction of “save people in the vehicle” or “save people on the road”. Something like that can't be just a number ...

People are distrustful, not only the “ordinary” ones but also the successful ones like the late Stephen Hawking, Elon Musk, and Bill Gates. They don’t trust AI, they invest money to set clear regulations in advance on how to set it up. When such minds think negatively, it is easy to expect millions of others to think in the same direction. Imagine a situation where AI makes a decision thanks to mere statistics and makes the wrong choice, because of it someone loses their life ... There would be an incredible revolt.

Therefore, before fully implementing AI into everyday life, one needs to learn how to think humanly. And that is the hardest part, so you need to roll up your sleeves and work non-stop so that the biggest obstacle is overcome as soon as possible and in the best possible way.