Experts warn: The world this year will produce e-waste with the weight of the Great Wall of China, we need to start recycling ASAP

According to some studies, about 40 percent of heavy metals that end up in landfills in the U.S. come from discarded electronic devices. 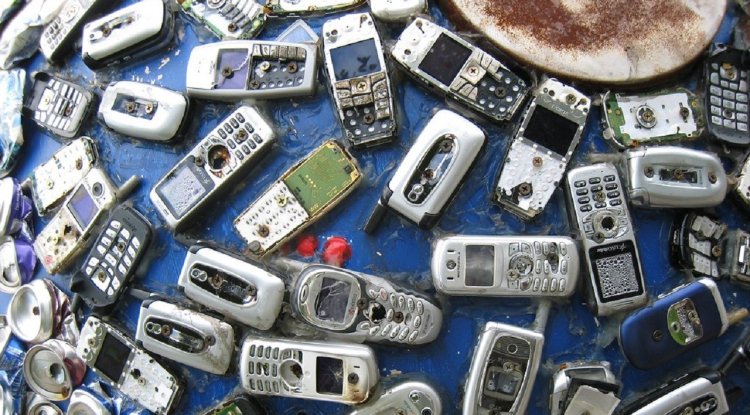 Consumer electronics is a growing problem in the world. Due to the pile of devices coming out on the market every year, the amount of electronic devices ending up in landfills (and wild dumps) all over the world is also increasing.

According to estimates by the WEEE Forum (Waste Electrical and Electronic Equipment), this year the amount of waste consumer electronics and electronic equipment is expected to be an incredible 57.4 million tons. It weighs more than the weight of the Great Wall of China.

In recent years, there has been a steady increase in the amount of electronic waste in landfills around the world. On average, people around the world produce two million tons more waste each year, as a direct result of more consumer electronics, shorter device life, and limited repair options. If such growth continues, by 2030 we can expect 74 million tons of electronic waste worldwide.

According to some studies, about 40 percent of heavy metals that end up in landfills in the U.S. come from discarded electronic devices.

The problem is that e-waste is very rarely recycled. Instead of using its parts, it is most often buried in garbage dumps or even set on fire.

Therefore, the experts call on households, corporations, and governments to be more active in repairing, recycling, and reusing unwanted electronic devices.

A large amount of electronic waste should be considered a resource from which it is possible to extract valuable materials, which would also reduce the demand for them, point out at the WEEE Forum.