Firefox in its version 92 has the "Firefox Suggest" feature enabled by default. 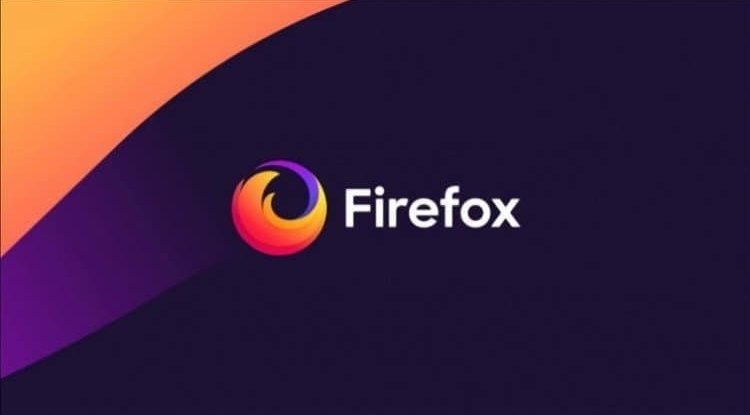 Firefox in its version 92 has the "Firefox Suggest" feature enabled by default. According to Mozilla, Firefox Suggest is a new feature, which is built directly into the browser, and provides suggestions depending on what the user is typing instead of the URL field being the only interface for the browser.

To achieve this, Firefox sends Mozilla new data - this specifically refers to what the user types in the search box, location data to find results about surrounding events, and information on whether the user clicks on suggestions and on which suggestions they click. This would not be a problem if Firefox Suggest is an optional feature, not a feature that is turned on by default. Those who are concerned about their safety can still turn off Firefox Suggest, via the following steps: Click on the "hamburger" menu icon in Firefox and select Settings; Select Privacy & Security on the left and scroll to Address Bar - Firefox Suggest section; In this menu, you can disable contextual suggestions, which require data to be sent to Mozilla servers. Suggestions can also be excluded based on search history, bookmarks, and other data; For those users who aren't worried about having the data sent to Mozilla, Firefox Suggest is likely to be a useful feature. In any case, Mozilla's privacy policy clearly explains that the data collected is used exclusively in the manner permitted by the user.