Shonda Rhimes, the creator of ' Grey's Anatomy ' and producer of ' Bridgerton ', has a new project on her hands. 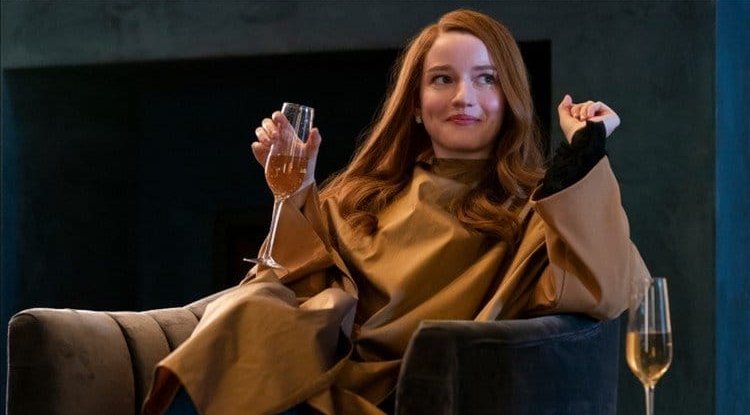 Shonda Rhimes, the creator of ' Grey's Anatomy ' and producer of 'Bridgerton', has a new project on her hands. It is the new Netflix series, 'Inventing Anna', written and co-produced by her. The platform has released the first images of this drama that will premiere in 2022.

'Inventing Anna' focuses on a journalist (Vivian) who investigates the case of Anna Sorokin, a con artist who between 2013 and 2017, under the name Anna Delvey, pretended to be a rich German heiress to defraud banks, hotels, the rich... The drama is inspired by the article by Jessica Pressler (also producer of the series), 'How Anna Delvey Tricked New York's Party People', published by the medium The Cut.

'Bridgerton', Shonda Rhimes' previous work for Netflix, chronicles how the eight Bridgerton brothers and sisters seek love and happiness in London's upper class. The series has become one of the most-watched in the history of the streaming service, only being surpassed by the acclaimed fiction ' The Squid Game '.

The new season of 'Bridgerton', which will arrive in 2022, will be joined by Charithra Chandran as Edwina Sharma and Simone Ashley who will play Kate Sharma.