Last week there were two games for free at Epic Games, this week too - and next week as well. What can bargain hunters look forward to? We summarize. 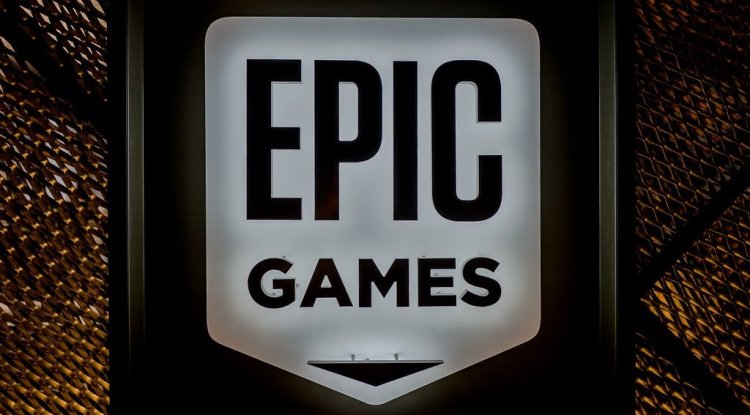 It's Thursday, 5 p.m., and once again the bargain hunters are pawing their feet to pay homage to the unlocking of the new free games at Epic Games. Two new titles are coming up and next week too.

Two games this week: what's in it?

The probably good news was announced last week: With the multiplayer horror game Dead by Daylight, a real heavyweight has entered the ring. The title originally appeared on June 14, 2016, and is currently scratching the mark of 400,000 (!) User ratings on Steam, which have long-term approval of 82 percent. So you can say that the asymmetrical 4v1 horror game from developer Behavior Interactive is extremely well known and loved.

Currently, however, only the basic game is being given away. The tons of add-ons that have appeared in the last five years, including well-known killer machines from horror films such as Freddy Krueger, Michael Myers, or Pinhead, are sold individually and at a discount. But the Ultimate Edition should also appear soon, which gives access to the base game as well as 34 original killers and survivors from previous chapters.

Free game number 2, while True: learn (), is a little nerdy. It's a puzzle/simulation game about more puzzles and riddles: the keywords are machine learning, neural networks, big data, and AI. After all, the title, which appeared on January 17th, 2019, has an approval of 91 percent from almost 5,000 Steam testers.

And what will happen next week?

The first of two games announced for the coming week will also be based on this long-term rating. Prison Architect is to be given away and the prison manager should be heard. Almost 48,000 Steam user reviews speak for themselves.

But there is one more title and it makes you prick up your ears for a moment: Unfortunately, the Godfall Challenger Edition sounds better than it really is. It's just a very slimmed-down version of Godfall, which is currently playable "free" on Playstation Plus. The campaigns and therefore the really interesting things about Godfall are not onboard - only the endgame modes Lightbringer, Dreamstones, and Ascended Tower of Trials. The player is equipped with a ton of weapons that you actually have to unlock in the game.