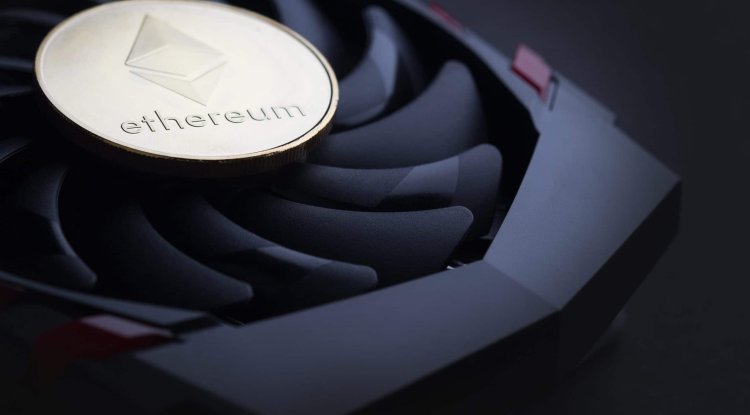 The GeForce RTX 3080 Ti is one of the most powerful graphics cards from NVIDIA, and also one of the most desired by PC gamers and Ethereum miners alike. Its demand has been quite great, resulting in major inflation that has resulted in a significant price increase, to the point where it was recently priced at around 2,000 dollars.

Fortunately, the puncture that cryptocurrencies are experiencing, and the increase in the difficulty of mining Ethereum, are making using graphics cards to mine less and less profitable. For example, to amortize a GeForce RTX 3080 Ti, we would need about 3.3 years.

Only after those 3.3 years would we begin to obtain benefits, assuming that we do not have to face a high cost of electricity and that unforeseen events do not arise that force us to spend more money.

If you're curious about the status of the other cryptocurrencies that may be mined with a GeForce RTX 3080 Ti, the scenario is identical. The complexity of mining is gradually increasing, reducing its profitability and implying that we are reaching a point of no return from which mining with a graphics card would only result in a loss of money.

Well, it's simple: it's a reflection of the truth that the mining industry is experiencing, and it signals that mining using graphics cards will eventually cease. We might not have to deal with the issues when the GeForce RTX 40 and Radeon RX 7000 come later this year.

But, even in that event, we'd still be dealing with two other issues: speculation and a semiconductor shortage. Some of you believe that speculating is not bad because it is not about essential products,  because it is a practice that completely distorts market reality, manipulates supply and demand, and resembles a scam in many ways.

By running out of certain products and purchasing them in order to resell them at a much higher price, you create an artificial and unreal situation of scarcity, deceiving the consumer, and allowing you to create the ideal scenario in which they are prepared to spend double or triple the price of a product. On the other side, you are harming the most vulnerable customers, who will be unable to get the graphics card for which they have saved so much because you want to squeeze them and make them pay twice as much.

While there is still a long way to go in terms of the semiconductor shortage, we are starting to see the light at the end of the tunnel, and the pandemic is beginning to be more controlled, so it is likely that From 2023 we already find ourselves with a quite remarkable recovery.