Quality of Model S is the worst amont electric cars

Tesla's "flagship" model was better only than Dacia Logan and Dacia Duster, which do not even belong to electric vehicles. 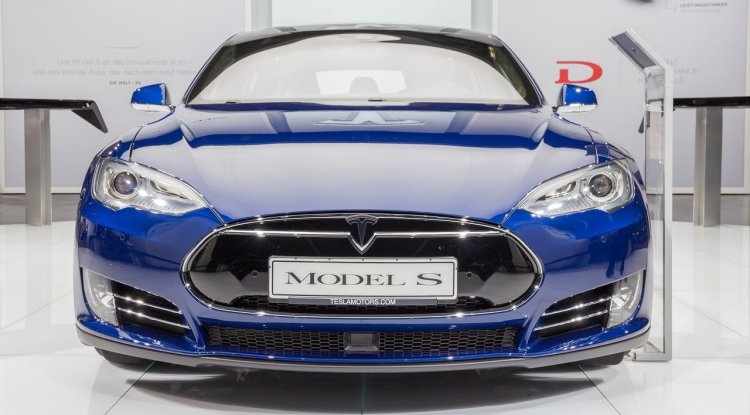 Tesla's "flagship" model was better only than Dacia Logan and Dacia Duster, which do not even belong to electric vehicles.

Although Tesla has become one of the leading players in the technological cutting edge of electric vehicles, they are still not at the level of traditional car manufacturers in terms of industrial production and, most importantly, quality.

News from Germany clearly puts this issue in focus, as Tesla's Model S has achieved rather unfavorable quality results compared to EV's competition.

Rigorous car inspections are carried out regularly in Germany, first after the car has been in use for 3 years and then every 2 years thereafter. Testing is traditionally performed by organizations operating under the TÜV flag. While deregulation has brought more competition in the area, regular vehicle inspections are still colloquially referred to as “TÜV”.

Each year, TÜV, made up of various technical inspection companies, publishes an annual report based on its findings on vehicles passing through inspection stations. The 2022 edition is the first in which the company has specifically looked at electric vehicles, as the number of EVs presented for inspection has finally reached a high enough level for useful statistical analysis.

By comparison, the average breakdown rate for all cars over a 2-3 year period in Germany is 4.7 percent. However, other models were not so lucky. Renault Zoesa achieved a below-average result of 5.7 percent of vehicles with observed breakdowns.

But by far the worst was Tesla's Model S. As many as 10.7 percent of these cars had some form of malfunction at periodic inspections conducted in Germany. Not only is the Model S the worst EV in the study, but it was the penultimate of all cars, including internal combustion vehicles. Tesla's "flagship" model was only better than the Dacia Logan and Dacia Duster in terms of the level of failures.

This is the first time that real data collected from the field can be seen, which in fact only confirms the real scope of the problem.