Here’s what’s all new and different in GTA: The Trilogy remasters

Rockstar has revealed the details of the modernized Grand Theft Auto games and information on the technical aspects of the versions for all platforms. 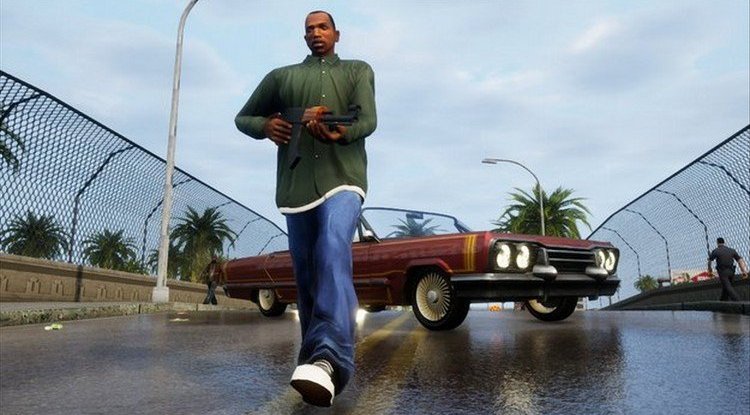 Grand Theft Auto III, Vice City and San Andreas from 11. 11. we'll play in a new, modern guise. GTA: Trilogy - Definitive Edition brings improved graphics, and in the first video we got an insight into the visual style of the game. In short, the GTA still looks as caricatured as it did 15 years ago, only more sleek and elegant.

Character models have been improved, high-resolution textures for the environment, weapons, and cars have been used, vegetation has been enriched with additional details, the distance looks farther than before, we have more reflections on cars, water surfaces look more realistic, the lighting system is more dynamic and weather conditions drastically change the atmosphere of the scene.

With this short demonstration, Rockstar confirmed that the game on the PlayStation 5 and Xbox Series X consoles will have support for 4K resolution at up to 60 frames per second. On the PC, the game will support Nvidia's DLSS technology. The specificity of the Switch version will be gyroscope support and the ability to zoom the camera via the touchscreen.

As for changes in gameplay, or as the Japanese like to say - improvements in quality of life, GTA: Trilogy will implement several such: