How hackers can attack your smartphone?

There are several ways you can detect that your smartphone has been hacked. The first thing to do is reset it to factory settings. 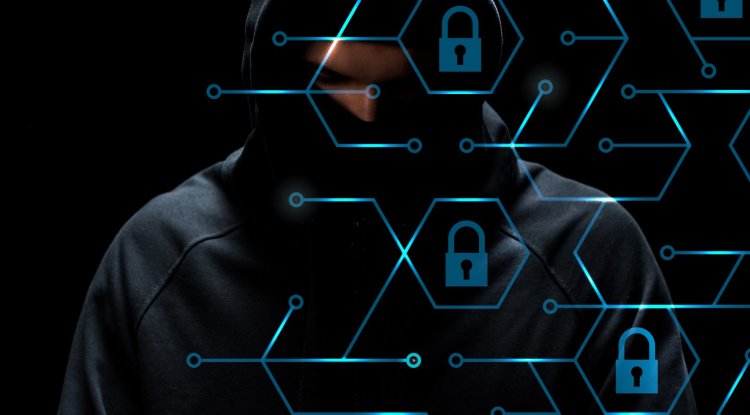 We use smartphones for almost everything, from paying bills to everyday communication. They contain very sensitive information about our lives, which means that if that information falls into the wrong hands, the consequences could be catastrophic. Since knowledge is half way to victory, it’s good to be informed about the ways your mobile device can be hacked.

Can someone hack your smartphone remotely?

Hackers don’t need to take your smartphone in their hands to ‘download’ it. Those remotely can target any data you store on it - passwords, SSN, bank account details, messages, photos - almost anything can end up in the hands of villains - if you don’t watch what you do and if you’re not protected.

To gain access to your smartphone, hackers exploit vulnerabilities in the operating system or try to persuade people to download and install software that can transmit malicious computer code to the device. The worst part of the story is that such technology is advancing all the time, which means that the procedure of hacking a remote phone is getting easier and easier. There are applications that can be accessed by a smartphone using only a phone number. Hackers can also take control of the camera, but they need tools for that.

To get to your smartphone, they need: How to recognize a hacked phone

Whether you have an iPhone or Android, there are several ways you can detect that your smartphone has been hacked. If you recognize these symptoms, there is a chance that you have found yourself the target of a criminal.

Admittedly, you don’t need to panic right away - these symptoms don’t necessarily have to be directly related to hackers. For example, if the app loads for too long, there may be a problem with the phone itself or you may be running an older version.

If you recognize strange activities in your banking application or any other accounts, there is a chance that you have become a victim of cybercriminals. Another way to check the security of your smartphone is to run antivirus applications.

How to remove a hacker from a smartphone?

If you think your device has been hacked, the first thing to do is reset it to factory settings. Take care, however, that this move does not remove the hacker’s presence from the smartphone - you also delete your other data. If you don’t want to do a factory reset, you can try picking out suspicious apps, though sometimes that won’t be effective. You can also install an antivirus that will detect malicious software and processes on your device and protect you from future attacks.

Finally, let your contacts know that you have been hacked in case suspicious messages come from your number. Once you’ve removed the hackers from your smartphone, it’s time to change all your passwords, including those for internet banking.