VPN allows people to access and surf the Internet anonymously by encrypting data through servers located outside their local networks. 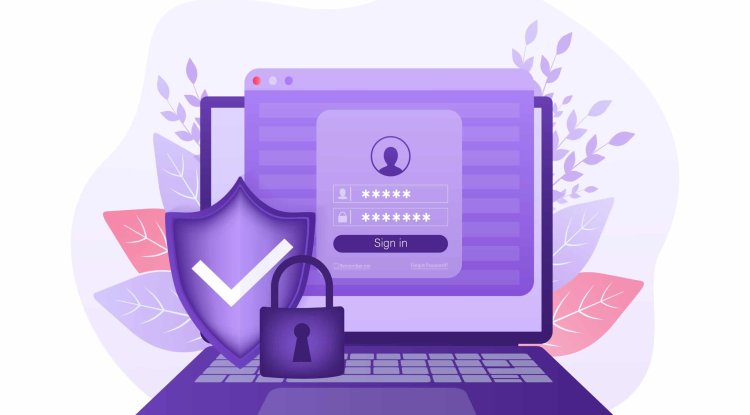 For example, if you are from the UK and you are on holiday in Spain, VPN can help you access online TV portals... You can also play at an online casino in your country, but that casino may not be allowed in Spain - so you must use a VPN to connect to a UK address. And while for many users, this is the only way they use a VPN, there are actually very important reasons to use a virtual private network as often as possible.

A study conducted by the Clark School of the University of Massachusetts revealed devastating statistics: hacker attacks on computers with Internet access occur on average every 39 seconds. This includes identity theft and financial theft and brings enormous stress to victims. Using a VPN can dramatically reduce your chances of being the target of a hacker attack in many situations.

But how? VPN allows people to access and surf the Internet anonymously by encrypting data through servers located outside their local networks. So someone from Spain can watch things like BBC iPlayer and their British online casino accounts via a server in the UK.

In addition to the ability to watch a favorite TV series or play blackjack in a casino, VPN are also very effective in preventing hacker attacks.

Hackers who try to steal information - credit card details, files, passwords, through the connection, will have great problems accessing individuals who use VPN. The real danger comes when using public Wi-Fi or a hotspot, where hackers can easily attack naive users whose information can be easily accessed and stolen when hooked up to public domains.

Other ways a VPN can protect you

Protection against hackers and the risk of identity theft and financial theft may be the main reasons to consider using a VPN, but there are other ways to protect yourself online. For example, a VPN can protect you from spyware, which is software that enters your computer and collects information about you.

In addition to the serious consequences that spyware can have - such as identity theft, it can also be used to spam marketing and track your activities. Encryption and re-routing of traffic through servers has enabled you to greatly reduce these risks by using VPN. There are also dangers of theft and your cryptocurrencies, which all VPNs can save.

There is also phishing when a hacker starts posing as the right person or company to trick people into opening emails or messages and then inserts bad software to access your information such as credit card details or passwords.

Ransomware is, as the name suggests, the type of software that hackers use to access and block important files. They then ask for a ransom to release the information back to the owner. Recently, crypto abductions have been the latest phenomenon by which hackers generate cryptocurrencies. Thanks to the ability to hide your IP address and protect sensitive data, all these dangers can be neutralized by using a VPN.

What VPN does not protect you from

All of these threats we’ve listed are external - because they require hackers to gain access to your computer and online information by breaking into external barriers, usually through passwords.

While VPN can limit the risk of external cybercrime, there is very little chance to protect you from internal attacks. This could be someone physically sitting at your computer hacking information or, more often than not, computer viruses. That is why everyone is recommended to install an anti-virus that works with your VPN connection.

What is the best VPN company?

There are a number of companies on the market that claim to have the highest level of security for their VPN services, but of course some are better than others. Instead of choosing the ones you see first on Google search, review reviews on popular sites and see which services appear to be of the highest quality.