There has been a lot of talk lately about how Chinese technology giant Huawei is working on a new smartwatch - Huawei Watch D. 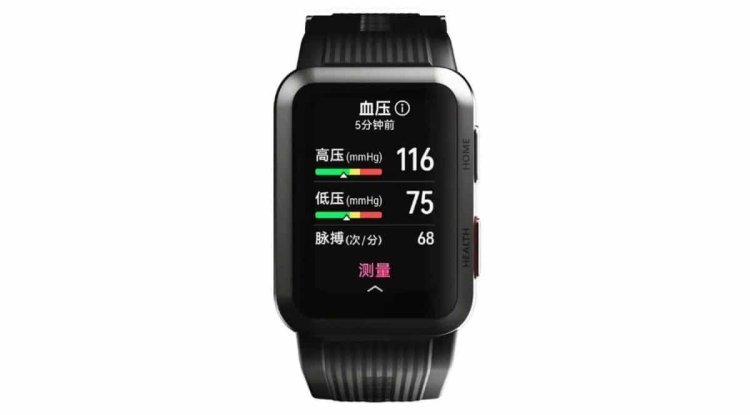 There has been a lot of talk lately about how Chinese technology giant Huawei is working on a new smartwatch - Huawei Watch D. Now it seems that the device could be launched as pictures of the packaging box of the said device have appeared on the internet.

The images reveal that the Watch D’s design matches previous rumors, and has a rectangular screen with two buttons on the side.

The main attraction of the smartwatch is its blood pressure monitoring capabilities, a feature that is only available on a few smartwatches around the world.

This feature on the smartwatch is expected to provide fairly accurate blood pressure measurements as it has received a Class II medical device registration certificate from the National Administration of Medical Devices of China. But of course, in order for this function to be possible in your country, it must first be approved by the Ministry of Health or some other institution in charge of it.

In addition, the packaging reveals that the smartwatch will run on Huawei’s Harmony OS, making it easier to integrate with Huawei’s ecosystem.

Significantly, the smartwatch is likely to support the Huawei Health app, which would provide users with a variety of fitness and health features such as tracking their steps, total time they are physically active, total calories burned, tracking sleep cycles, weight tracking, and more.

Recent rumors have also indicated that the Chinese tech giant plans to launch a new wearable device later this month during the December 23 event, and it could very likely be the Huawei Watch D.