There is currently speculation as to whether there will be an RDNA2 refresh for notebooks. The new GPU series is called "AMD Radeon RX 6000S Mobile Graphics". 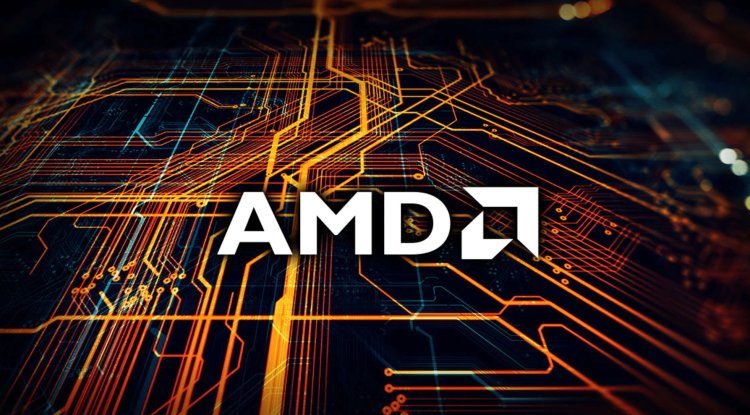 There is currently speculation as to whether there will be an RDNA2 GPU refresh for notebooks. The new GPU series based on the refreshed architecture will be called "AMD Radeon RX 6000S Mobile Graphics". It is also suspected that AMD could complete the refresh with TSMC's 6 nm technology.

There are again speculations and rumors on the graphics card front, which have been collected from different sources. Accordingly, there could be an RDNA2 GPU refresh at AMD, on the basis of which a series with new notebook GPUs could be published. According to the source of Videocardz, this should be called "AMD Radeon RX 6000S Mobile Graphics". Another special feature is that the refreshing should take place on the basis of TSMCs 6 nm production.

What's behind the rumors?

First of all, according to Videocardz, it is not to be expected that the entire line of mobile processors would be updated because AMD has not yet launched its RX-6500M and RX-6300M ​​GPUs. The assumption that AMD could update its Navi 20 GPUs with 6 nm technology was made by the Twitter user Greymon55. These GPUs could also become part of the Radeon RX 7000 desktop series. At the moment it is still unclear how many graphics processors AMD would like to update with a smaller node and whether these will then also be used for notebooks.

Meanwhile, the RDNA2 refresh with 6 nm should improve the energy efficiency and clock rates compared to the 7 nm production. Furthermore, according to TSMC, the logic density is 18 percent higher compared to 7 nm. The 6 nm refresh should also be fully compatible with 7 nm technology, which simplifies the transition to a smaller node. Intel uses the same manufacturing process for its Arc Alchemist GPUs.

Videocardz suspects that the RX-6000S series could debut along with the Ryzen 6000 Rembrandt CPUs early next year. Nvidia is also planning to bring out the Geforce RTX 3070 Ti and the Geforce RTX 3080 Ti for notebooks, as well as Intel its Arc Alchemist GPUs.