Is Windows coming to M1 Macs any time soon?

If you use Apple Silicon Macs, there is a slightly higher chance that you will soon be able to run a licensed version of Windows on your machines. 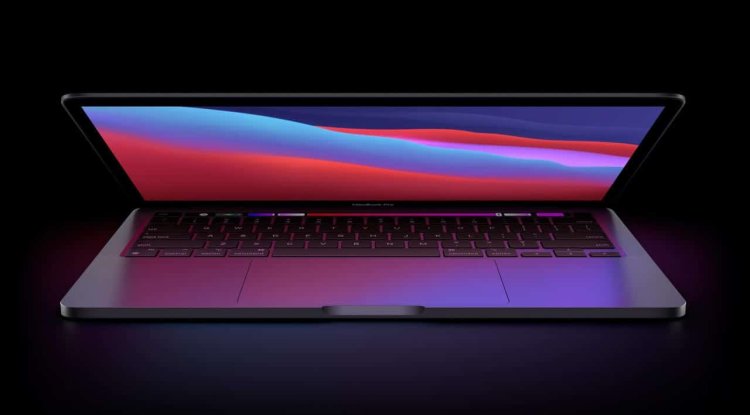 If you use Apple Silicon Macs, there is a slightly higher chance that you will soon be able to run a licensed version of Windows on your machines.

This will be possible, as it seems that the Arm exclusive contract between Microsoft and Qualcomm will expire.

XDA-Developers tells us that Qualcomm has an exclusive arrangement with Microsoft to provide processors to run Windows on Arm. That's why you find Qualcomm chips inside your Windows for Arm device, and you can't find anyone else's processors. The report claims that this contract will expire soon, which means that MediaTek, Samsung and others could start producing Arm-based chips for Windows - and also give Mac users the opportunity to run Windows on Mac M-Series.

There is certainly a chance that this will not happen. Microsoft recently hinted that the Arm version of Windows 11 for Apple Silicon is not a "supported scenario" - but things are changing in technology. Apple's Mac sales continue to grow in most enterprise markets, but currently, the M-Series Macs do not have official support for Windows. Still, we know they can run Windows on Arm insider versions, using virtualization tools like Parallels. Plus, other than using Windows 365, there was no official, fully supported way to start Windows on an M-Series Mac - you don't even get Boot Camp.

Most Mac users - and Parallels - hoped that Microsoft would simply offer Windows for Arm licenses for sale, allowing businesses that use multiple computing platforms to run Windows, iOS, and Mac applications on a single machine. Microsoft never gave much hope to this, and many users began to give up on the idea. But for many businesses, the ability to run Windows is in some ways an essential requirement, especially for businesses that still rely on old systems for some tasks.