We are already at the end of 2021, and it is expected that in the next 15 days Xiaomi will present the Xiaomi 12 flagship series of smartphones. 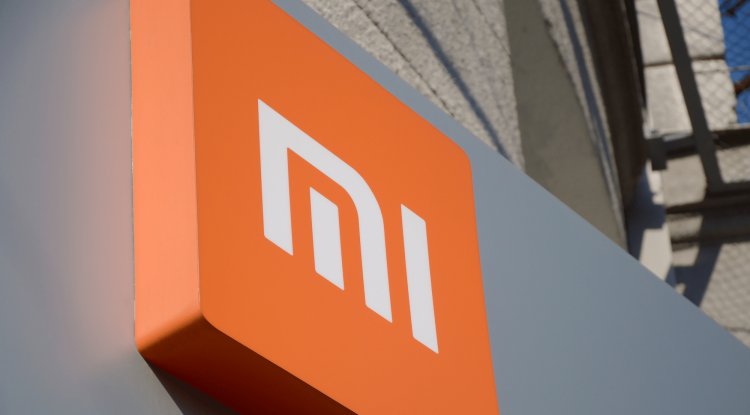 We are already at the end of 2021, and it is expected that in the next 15 days Xiaomi will present the Xiaomi 12 flagship series of smartphones.

Along with these phones should come a new version of Xiaomi's user interface - MIUI 13. Xiaomi has announced major changes with this version, and some we have had the opportunity to see so far. The MIUI 13 logo has now been unveiled.

The new logo arrives in mixed colors, and it seems to have a new font, which is really a little different from MIUI 12. Both the new logo and the font below it seem to have a greater curvature compared to MIUI 12, but overall, no it is a radical change of logo.

Xiaomi reports that the first group of devices that will receive MIUI 13 will consist of 7 devices, and these are the following phones and firmware versions for them:

BITCOIN THIS MORNING A sharp decline in the value of most cryptocurren...

The British realized that the series 'Allo 'Allo! is full of stereotyp...

Which pays off more: Buying an iPhone 12 or waiting for an iPhone 13?