The new Moto G Stylus brings a 50 MP main camera at the rear, with an 8 MP ultra-wide/macro lens and a 2 MP depth sensor... 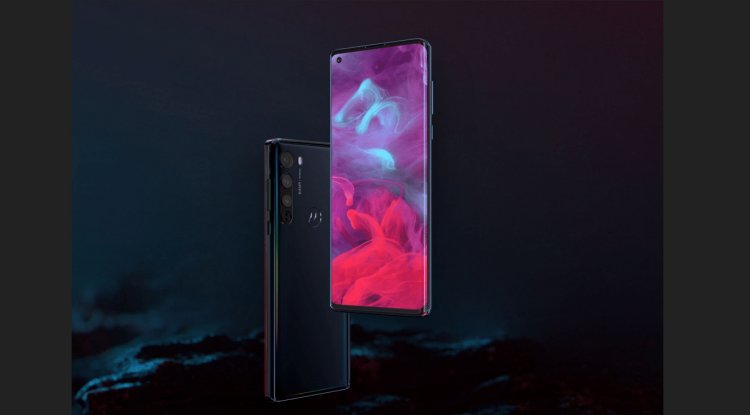 Motorola has recently quietly entered LG’s mid-range niche to sell more phones in the US than ever before. The company’s current lineup features several very cheap phones and several near-leading devices and now fills the middle with the new Moto G Stylus.

The third-generation Moto G Stylus is here and brings many key upgrades over last year’s model. Starting with the screen, which now has a faster refresh rate of 90 Hz and a 16 MP selfie camera hole.

It is still a 6.8" LCD with FHD + resolution and a 20:9 aspect ratio. The key selling point of the phone is the pen that is stored in its body and although it is not at the level of Samsung’s S Pen pen, it is a much more affordable way to take notes and sketches on the phone while on the go.

The new Moto G Stylus brings a 50 MP main camera at the rear, with an 8 MP ultra-wide/macro lens and a 2 MP depth sensor. There is a fingerprint scanner on the right-side frame. Motorola has decided to start with MediaTek Helio G88 at the helm with the help of 6 GB RAM which is 2 GB more than last year’s model.

The new phone also has a larger 5,000 mAh battery compared to its 4,000 mAh predecessor. The software side is covered by Android 11 with Moto My UX interface on top.

As with other Motorola phones, the update situation is a bit disappointing. The G Stylus comes with the aforementioned Android 11 and will receive one major OS update to Android 12. Security patches will arrive every other month for two years. This is far less than what you get with Samsung and Google, but because of such things, the G Stylus is cheaper. It comes in one version of 6/128 GB, and the retail price is 299 USD. Motorola US states the expected delivery date for February 17 while pre-orders are already open.

Motorola should have a special Android 12, we wrote about it and you can read it here. Expecting the Motorola Frontier this year. We also have specifications for this smartphone, 200 MP camera, read more about it on the website. We also mentioned the Morola G60 - for those who want everything, you might like it. Motorola is regaining its old glory every year and is becoming more and more sought after in almost every rank.