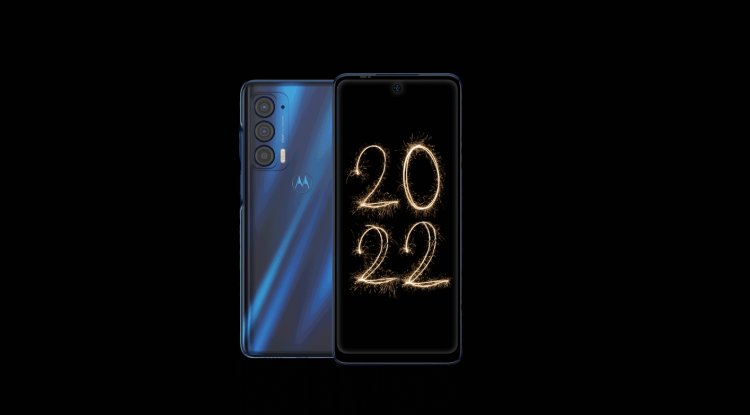 This year, all companies have a big task, expectations are high because in 2021 we had very good smartphones, so this year everyone must have even stronger and faster devices. We can see how much Motorola wants to introduce one of the better phones in 2022. Is this the new Motorola beast?

Reports about the Motorola Frontier specification are impressive

It is assumed that this is not an official name. Maybe they will change it when the announcement is made. Besides, this is not the most important thing. Specification definitely comes to the fore. Finally, a Motorola premium device, we still remember that once upon a time it had devices that were better than others.

The performance is provided by the latest Qualcomm Snapdragon 8 Gen 1 processor, but this is not surprising, because Motorola is one manufacturer that bet on it in the first place. Interesting that it can be provided by TSMC. Fast memory UFS 3.1 ROM is expected, while it will be at least 8 GB to maybe even 12 GB RAM.

In addition, Motorola Frontier should bring a large curved OLED display with Full HD + resolution and 144 Hz refresh rate, and extensive photographic capabilities. There is talk of the main camera comprising three lenses - the main 200 MP (Samsung S5KHP1), ultraWide 50 MP (Samsung S5KJN1SQ03) and a 12 MP telephoto lens (Sony IMX663). Selfie fans, for which a 60 MP camera (OmniVision OV60A) is allegedly being prepared, would also be pleased.

Wired charging with a power of up to 125 W is replaced, but there should also be wireless charging. The design is a mystery, but here you shouldn’t focus on significant differences from other proposals with the same logo.

Motorola Frontier will not debut soon

Motorola with little publicity, but has recently expanded its portfolio of smartphones noticeably. Besides the cheap and affordable models from the Moto E and Moto Gxx series, we also have a choice of mid-range models as Moto G100 and Moto G200.

Motorola performs well, even very well, and a few top-shelf dominators could use a powerful rival. Although we have to wait for the new Motorola device, the official presentation is expected during the summer.