Nvidia will introduce the GeForce RTX 2060 with 12GB of VRAM? 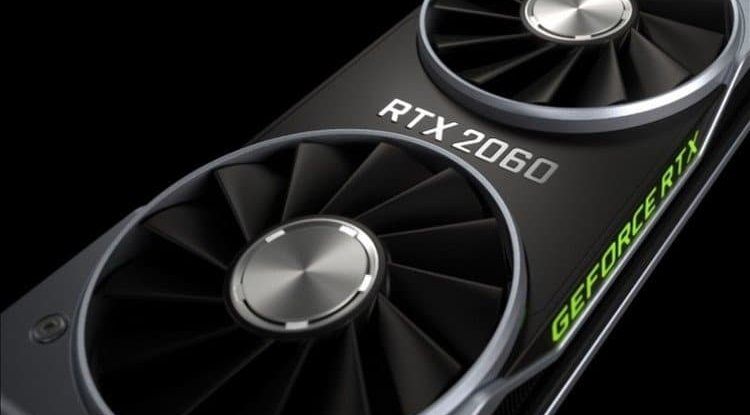 Earlier this year, information emerged that Nvidia was returning larger stocks of RTX 2060 graphics cards. This was supposed to be a direct response to the market situation when major problems with the prices and stock status of graphics cards began. This was also before the company released the RTX 3060 GPU.

Nvidia introduced the RTX 3060 (without Ti) model in March, offering competitive performance and 12GB of video memory. The graphics card was later updated to the LHR variant. However, the problem with these video cards is the recommended retail price, but also their availability. The situation has not changed much since the release of the graphics card, which forced Nvidia to look for other options.

According to the source, Nvidia now plans to update the RTX 2060 GPU, based on the Turing architecture. The model, labeled PG161, should have 12GB of GDDR6 memory and the same TU106-300 GPU. This model would only get a change in the dual memory, compared to the January 2019 RTX 2060 6GB model.

According to the allegations, Nvidia announced to its partners that they expect the mentioned graphics card by the end of 2021 or maybe during January, depending on how fast they can be produced.