Paper, Please is coming to Android and iOS in August

Tetris was the last truly outstanding game created by a single person. Those were the days when the performance of computers and consoles began to increase tremendously, resulting in an explosion of gigantic productions and mega productions created by massive teams. The concept that a single person could create a successful game appeared to be a thing of the past. 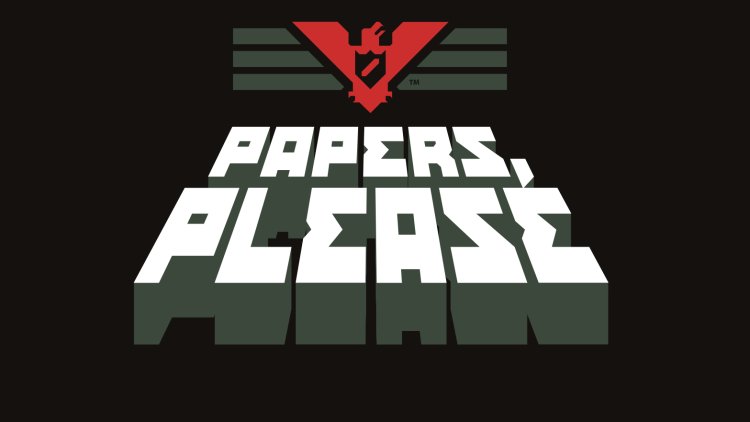 However, more than two decades later, it appears that that statement was too bold, as there are countless products that have achieved significant success with a single developer behind them, providing enormous prominence to the world of developers and indie games. The most prominent example is Minecraft, which today has a studio behind it but was originally built by one guy.

Other well-known examples include titles like Stardew Valley and Papers, Please, two independent gems that continue to enjoy not only a large community of users who play and re-play them on occasion but also new users discovering them and joining their legions of followers, years after their respective releases.

If you think Papers Please is a gem, or if you haven't played it yet but are intrigued, its developer, Lucas Pope, has revealed via his Twitter account that he has made a port of Papers, Please for Android and iOS, which will be available in app stores on August 5th.

He does not give any other information about it; instead, he just adds (in a second mail), apparently as a joke, that he is working on a console version that will be released in 2031. However, we can assume that much of the work required to finish this Papers, Please adaption for smartphones would be related to the redesign of the interface. Anyone who has played the PC version will recall how, beyond a certain point, the work table becomes too small to manage so many documents. Just imagining that on a vertical and much smaller screen makes you sweat.

In any case, starting August 5th, we will be able to put ourselves under the commands of the Arstotzka government (Glory to Arstotzka!) on mobile and, in this way, discover or recall Pope's harsh satire, which, without a question, is one of the most important independent games of the last decade.