The CEO of Tesla, who is suing the company he tried to buy, has been accused of one more thing. 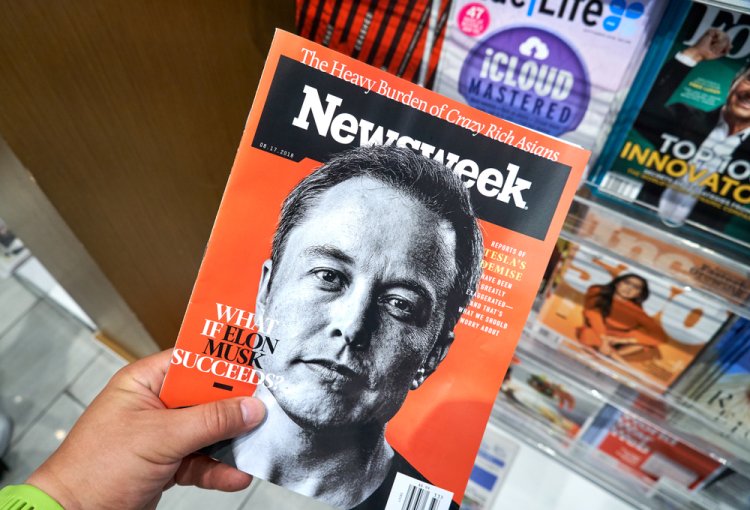 It is clear to you from the introduction above that Elon Musk is currently very busy preparing his defense for the trial with the Twitter company, which he first tried to buy, then gave up due to the huge amount of, as he claims, fake accounts ie. bots.

In addition, Tesla first massively bought Bitcoin coins, and shortly after that, due to the collapse of this market, which is still ongoing, she sold over 75% of everything she bought from cryptocurrencies, and now Elon Musk has a new problem.

One of the richest people on the planet was accused by The Wall Street Journal of having an affair with the wife of his friend Sergey Brin, one of the founders of Google.

News that is not IT at all, but intriguing enough to attract the attention of the entire planet, quickly spread throughout the world, because Elon Musk attracts attention with his eccentric and unexpected behavior always and everywhere.

The US daily cites undisclosed sources close to it who revealed that Brin's wife Nicole and Musk had an affair during the Art Basel event in Miami, although the couple was still living together at the time and the divorce case was during. Musk very quickly and in his own style denied all these accusations while Nicole and Sergey did not announce themselves.

Elon Musk's private life has never been far from his business life and American and world tabloids and magazines have often dealt with his alleged affairs and love adventures.

Recent court reports revealed that while Musk was still in a relationship with his previous wife, he fathered twins with one of the employees of the Neuralink company almost at the same time as he had a second child in the marriage. As The Verge writes, " the number of famous children of Elon Musk is currently nine ".

In previous years, there were also claims that at least one person in the SpaceX company received money to keep quiet about affairs with Elon Musk, which were against the person's will.

On the other hand, The Verge calls Sergey Brin " Google playboy ", stating that he had several secret affairs with different women from the top management of different Google companies. Currently, Brin's still-current wife, Nicole, is seeking at least a billion dollars for the divorce "because of everything she suffered because of him."

Due to this affair, allegedly, Musk and Brin are not on speaking terms, and the former owner of Google has ordered his business representatives to sell all shares and other fragments of businesses that operate within any of Musk's companies.

A large number of American and world media pay great attention to such stories due to the increasing number of sexual scandals in the largest technological, IT, Internet, and gaming companies, which have significantly shaken the world public several times in the past years due to the exploitation of women mainly and forcing them to do different things or offering them sex.

Meet the military team from the horror game The Dark Pictures: House o...