It is expected that Intel will soon introduce its 12th generation Core series processors, on which we have had a large number of leaks. 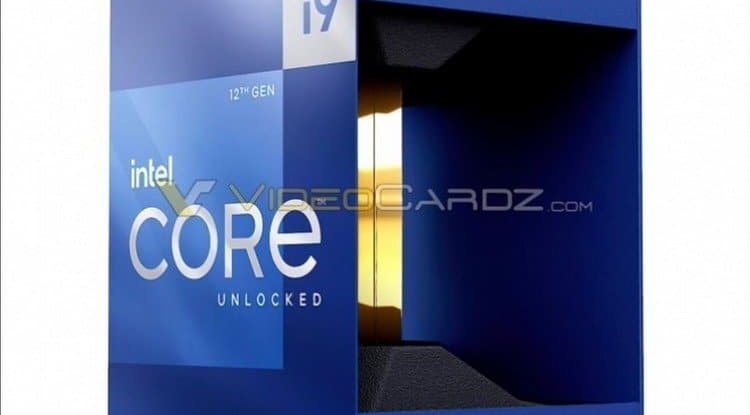 It is expected that Intel will soon introduce its 12th generation Core series processors, on which we have had a large number of leaks. Photos have now appeared that reveal the packaging design for the premium Core i9-12900K model, as well as the i9 / i7 / i5 designs.

The Intel Core i9-12900K will have a unique packaging design, with a small wafer as a promotional display to help differentiate products on the shelves. The rest of the line will use a uniform design, reminiscent of the previous generation.

The design of the potential i3 processors has not yet been revealed, but it is expected to be in line with the rest of the Alder Lake series.

Intel is expected to introduce the 12th generation Alder Lake processors during the Innovation event on October 28, and that the processors will be on sale from November 4.