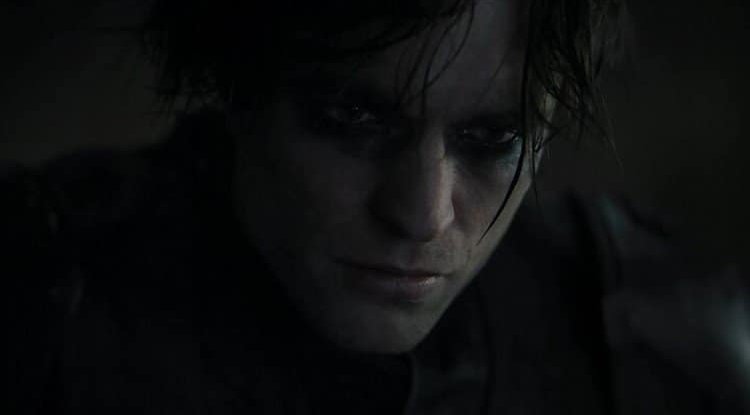 Among the series and films confirmed for this year, we have ' The Batman ', the new Batman movie that this time will feature Robert Pattinson as Bruce Wayne. Everything indicates that it will be the great star of the event if we pay attention to the words of its protagonist.

The actor was present at one of the opening parties of the Museum of the Academy of Hollywood, which will finally open to the public this weekend. Pattinson told Variety that we can expect "many surprises" from his film and revealed that he will not be alone in the presentation: " Zoë (Kravitz) and I have done things. Something fun is to be expected. " The new Catwoman will also go through the DC Fandom, maybe they will give us a first look at her suit?

Robert Pattinson also stated that he has already seen some scenes from 'The Batman' and is very satisfied: "I have seen part of the movie and it is really cool. " Matt Reeves directs this new adventure of the mythical DC character that will focus on exploring the corruption that turned Gotham into a nest of criminals and what role the Wayne family has in all this. The main cast is completed by Colin Farrell, Paul Dano, Jeffrey Wright, John Turturro, Peter Sarsgaard, Barry Keoghan, Andy Serkis, and Jayme Lawson. It will be released in theaters on March 4, 2022.

The big date with the DC universe