A patch has been detected, indicating that Intel is preparing a new feature that can lock the activation option at the software level. 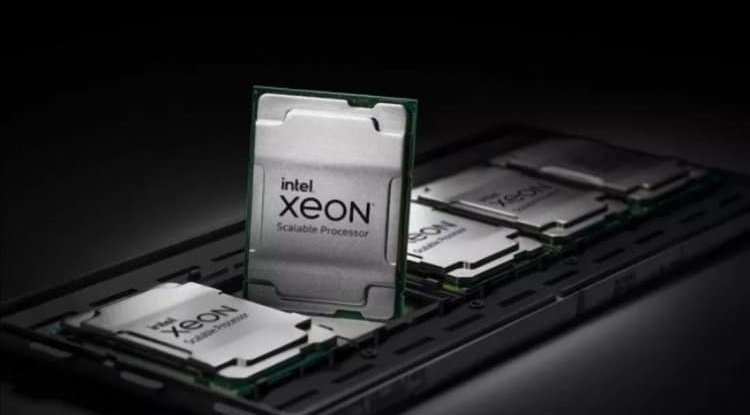 A patch has been detected, indicating that Intel is preparing a new feature that can lock the activation option at the software level.

The information from the patch points to a new feature, called "Intel Software Defined Silicon" (SDSi), which will allow additional features to be enabled for the processor after it has already been produced. The feature is entirely software-based and works by activating a license that the user can purchase.

The information in this patch does not provide details on the special features that SDSi could add. However, the feature is currently limited to Linux systems, and it is suggested that Intel plans to implement it only on its Xeon processors for now.

SDSi could represent Intel's effort to sell cheaper processors by neglecting some features that not all users need. On the other hand, those users who need more will have access to a license that they can buy without buying a brand new processor.