Playstation 5: Sony is said to have secretly solved the battery problem

A dead CMOS battery can prevent access to digital games on the Playstation 5, but this seems to have been fixed now. 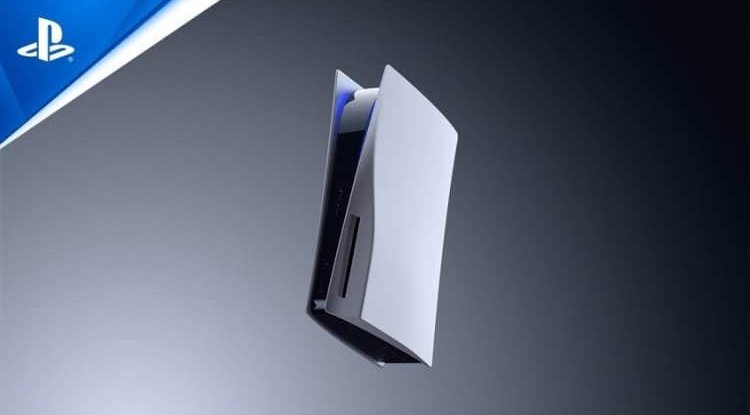 After the battery problem of the Playstation 4 was secretly resolved by a firmware update at the end of September, Sony has now apparently taken this step for the Playstation 5 as well. As with the PS4, access to digital games is otherwise lost if the console's internal CMOS battery eventually quits service and there is no internet connection.

But the YouTube channel "Hikikomori Media" has now confirmed that the problem has apparently been resolved and has published a video that shows how the Playstation 5 boots both PS5 and PS4 games without a CMOS battery. The only exception are games that you do not own directly, but which can only be accessed via a Playstation Plus subscription. These still cannot be started.

Background to the battery problem

As is well known, the CMOS battery powers an internal clock that the console uses to verify that a game is owned. If the battery failed or was simply dead, most games were denied access until an online check could be performed. Some physical games were also affected. This could be particularly problematic for owners of the PS5 digital edition.

With most PS4 and PS5 consoles, the CMOS battery is of course far from empty due to its actually long shelf life. But even if the battery drains, most consoles will be connected to the internet so an online check can be done. Nevertheless, there were demands from the community that the functionality had to be changed in order to avoid future problems, for example when playing offline or if the Playstation Network should not work (or no longer).