The forthcoming Intel Core i7-13700K aspires to be 17 percent faster than its predecessor, the Core i7-12700K. The results of the test, performed in Geekbench 5, and the result produced by the Intel chip was 16,542 points. However, We made two considerations that We believe are crucial to remember. 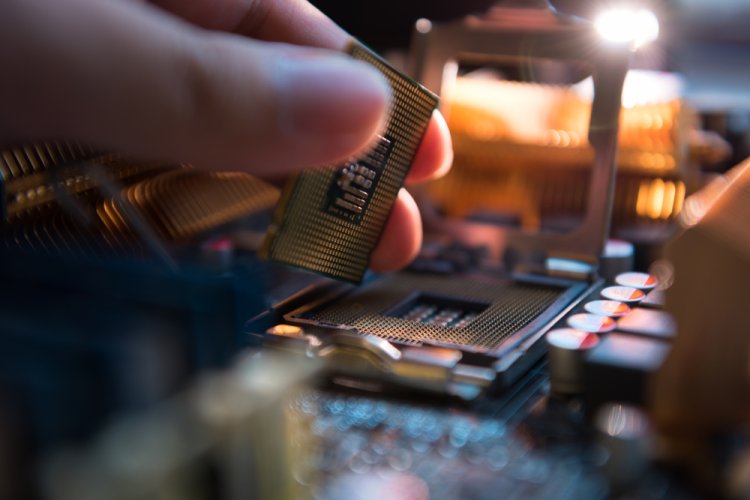 The first was that, as is always the case when we see findings when there are still a few months before what is being tested hits the market, we must keep in mind that certain changes may occur that alter the final result.

In this scenario, there is still some uncertainty about whether the maximum frequencies of the Raptor Cove cores (performance and Gracemont (efficiency) can be somewhat increased, particularly in the former.

Second, on a board with a Raptor Lake specific chipset (Z790, H770, or B760) with DDR5 memory, we can expect some gain in chip performance.

And we didn't have to wait long for evidence that, yes, the usage of next-generation RAM results in a performance bump that we must consider if we decide to make the step to Raptor Lake.

The new test, released on Geekbench 5, oddly displays a lower performance in a single thread, dropping from 2090 to 2069 points, but in the global performance test, we can notice a gain of about 20%, going from 16,542 points with DDR4 to 19,811 with the upgrade to DDR5.

Both, as their names suggest, use a Z690 chipset for Alder Lake, therefore the playing field was comparable in both tests.

This explains why both Intel and AMD obviously bet on DDR5 for their new generations this year, but Intel keeps the door open to the old standard (which we have already verified), whereas AMD bets solely on DDR5.

However, we must keep in mind that synthetic testing of this type does not always correspond to what we find later in application performance, particularly in games.