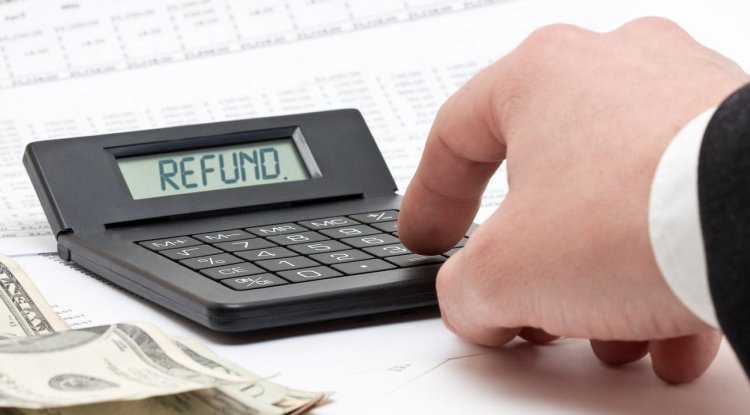 The German lawyer for Internet and media law and Youtuber Christian Solmecke from the WBS law firm explains in a video the legal options available to Battlefield 2042 players who want their money for the first-person shooter refunded.

But what is the legal situation about a refund in the case of Battlefield 2042? The lawyer for Internet and media law Christian Solmecke from the law firm WBS, who is well-known in the YouTube sphere, recently took on this fact and clarified the players of Battlefield 2042 about their rights.

What forms of reimbursement are required?

Christian Solmecke explains that there is a general 14-day period for a refund of the purchase price after the right of withdrawal. EA itself has listed the available periods for returns and offers three options: within the first 24 hours after the game starts, within the first 14 days from the date of purchase if the game has not yet started, or within 14 days from the release date if the game is pre-ordered and not yet launched. Christian Solmecke then addresses the issue of the warranty for defects. There are certain repair deadlines here, for example, a few weeks in the case of a washing machine, but it can take much longer for a car engine, according to the expert.

With a video game like Battlefield 2042, however, it is not to be expected that the developers will fix all errors within a few weeks. A few updates have been launched since release, but even now not all major flaws in the game have been eliminated. So Christian Solmecke grants EA a period of exemption from defects of about three months, which has almost passed since the release in November. A new legal situation also comes into play here, because since January 1, 2022, there has been the category "digital contracts" in the civil code, which should include a digital purchase of Battlefield 2042 via Steam, for example.

Paragraph 327e, which describes the criteria for a defect in digital products that Christian Solmecke definitely considers Battlefield 2042 to be given, falls under this category. However, this legal basis provides for rectification and repair as a result of a defect, which the developers are currently still busy with. The lawyer for Internet and media law would give EA an additional three to five weeks here. If there are still serious defects, there is a right to a refund. If there is no cooperation on the part of the developers, the ultimate option is to file a lawsuit.