AMD's Ryzen 7 5800X3D is at risk of becoming a niche CPU due to limited manufacturing capacities on the part of TSMC before Zen 4 is introduced this year. 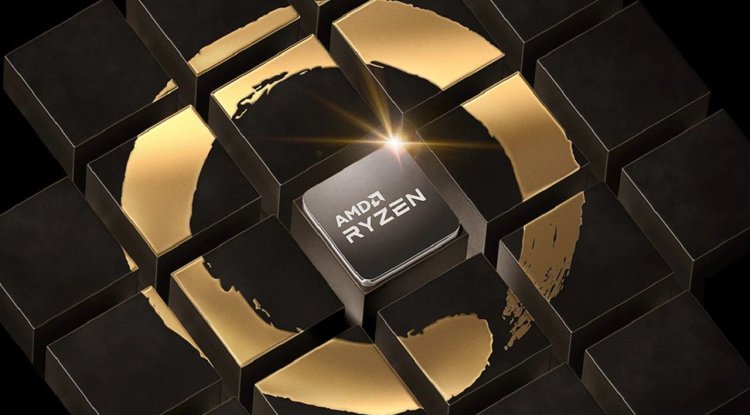 AMD's Ryzen 7 5800X3D is at risk of becoming a niche CPU due to limited manufacturing capacities on the part of TSMC before Zen 4 is introduced this year. Meanwhile, Reddit is calling for price reductions in the Zen 3 segment, as AMD would otherwise lag behind Intel.

At CES 2022, AMD announced the fight with Intel with the presentation of the Ryzen 7 5800X3D to set up a counterweight for the CPUs of the 12th core generation, especially the 12900K, in the first half of 2022. In advance, it was speculated that AMD would reveal 3D variants of the 5900X and 5950X processors, as a prototype of the 5900X had already been demonstrated by AMD. Manufacturer restrictions are said to have thwarted these plans, which is why it ultimately "only" became the Ryzen 7 5800X3D.

The 3D SoIC technology from semiconductor manufacturer TSMC is not yet in mass production, while the small prevailing capacity is reserved for company chips. In Chunan, in TSMC's home country Taiwan, a packaging plant is currently being set up, which is expected to start working this year. It is questionable, however, whether this will work out in favor of mass production of AMD's Ryzen 7 5800X3D, as Zen 4 will knock later in the year.

AMD hopes to achieve a significant boost in gaming performance with the addition of the L3 cache. The idea here is to reduce access to the DRAM, which should primarily benefit latency-sensitive applications such as games. AMD states that this technology should bring out 15 percent more performance, which would put the Ryzen 7 5800X3D ahead of the Core i9-12900K. However, the problem of limited production capacities still remains. Should this not be resolved by the middle of the year, AMD's "fastest gaming CPU", which should be available in spring, could become a niche CPU, as the supposed replacement of Zen 4 CPUs is imminent in the same year.

In the course of the announcement of the 5800X3D, Reddit is talking about the fact that the prices of the current line-up would have to be reduced by around 100 dollars, otherwise, you would lose the race against Intel. The creator of the post notes that even if the Ryzen 7 5800X3D were actually the fastest CPU, a Core i7-12700F, which according to the Reddit user is priced at $ 330, would still outperform the competition.

Also worth reading: Intel Arc – the manufacturer boasted about the performance of the graphics card

AMD must now return to reality and find that they face real competition, it is said. The price of the 5800X3D should be similar to that of the 5800X, and large discounts are also required for the other models. It remains to be seen how the prices of the CPUs will ultimately develop over the course of the year. If you want to see reviews, specifications, and price comparisons of a lot of CPUs and GPUs, you can check out the PC Hardware category on our website.