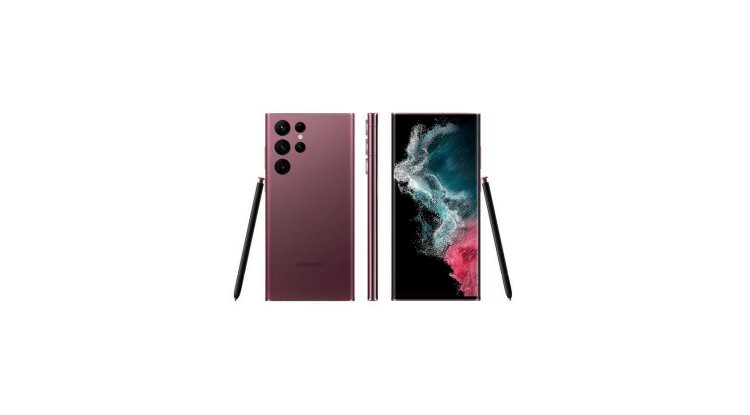 Samsung ended last year quite successfully, mostly thanks to the excellent top models from the Galaxy S21 series. We also saw a new generation of folding devices, and a turning point in business policy occurred with the abolition of the Note series.

However, according to rumors and leaked information, this year the Note will be reincarnated in a new form, the Samsung Galaxy S22 Ultra. As things stand, this model will bring an S-Pen pen with an integrated slot in the case, and the design will actually look more like a Note than a Galaxy series, primarily because of its square shape. In addition to the largest (Ultra) model, we expect two smaller ones. Galaxy S22 and Galaxy S22 Plus, which will still resemble their predecessors.

As for the diagonal of the screen, we still do not have accurate data, but we should not expect larger deviations from last year. The same goes for cameras. While it is fairly certain that Samsung will implement certain improvements in photo and video quality in the new models, quantum leaps in the technology itself should not be expected.

According to the report, the S22 Plus and S22 Ultra will be able to achieve 1,750 nits of maximum brightness with automatic mode and 1,500 nits with disabled automatic mode.

In addition, the report also claims that the screen will offer a “fantastic” contrast ratio. It will offer 100% DCI-P3 color coverage. The S22 Plus will have a 6.55-inch screen, while the S22 Ultra is expected to have a 6.81-inch screen. The S22 will offer 1,300 nits of brightness.

As for the batteries, their capacity should be slightly reduced compared to last year’s models, and the strongest model will support 45W charging. True, this technology was introduced two years ago, and how it will affect the charging speed remains to be seen. It is also not yet clear whether the charger will be included in the sales package or will be purchased separately.

On the software side, it should be mentioned that the S22 series will come with Android 12 and One UI 4 interface upgrades, and what news it will bring remains to be seen.

The Samsung Galaxy S22 series should be officially unveiled on February 9, and could go on sale on February 25. At what prices, it is not yet known, but given the experience so far, we will probably find out from rumors before the presentation.

Some users miss the Note version, but Samsung is really doing everything to make the new series similar to the Note series and to satisfy all users. It's nice to see a new pen.

See what we said about the Galaxy S21 FE 5G

We also wrote about the Samsung Galaxy S21 Ultra

Many are expecting the launch of the Galaxy Tab S8 at a similar time, however, nothing has been said about it on the Digital Daily website. There are also rumors that the presentation of this tablet model will take place later in the year.