Samsung updates its cheapest tablet with Tab A8

The Tab A line is known to be one of Samsung's cheapest tablet options. For this reason, each announcement made by the company about this series is received with attention by customers. 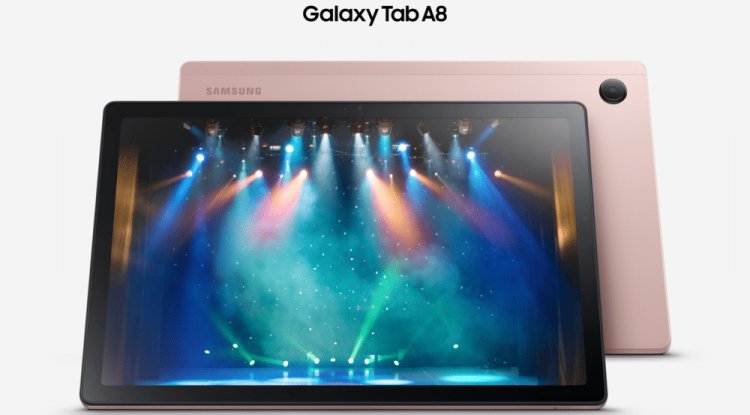 The Tab A line is known to be one of Samsung's cheapest tablet options. For this reason, each announcement made by the company about this series is received with attention by customers.

The Galaxy Tab A series is a mid-range to low-end tablet line, mirroring the Galaxy A series of smartphones.

The Samsung Galaxy Tab is a line of Android-based and Windows-based tablet computers produced by Samsung Electronics. The first model in the series, the 7-inch Samsung Galaxy Tab, was presented to the public on 2 September 2010 at the IFA in Berlin and was available on 5 November 2010

The South Korean manufacturer announced the launch of the New Tab A8, which should be available in January in the US market.

Although it is not a great product, the company explained that the new device has significant improvements over the previous model.

Inside, the Tab A8 has an octa-core processor that, according to Samsung, is up to 10 percent faster than the Snapdragon 662 CPU that was included in the old version.

The company also announced that it will make a 4GB memory variant available to customers in addition to the 3GB base model.

The device also has an 8 MP main camera and a 5 MP selfie camera.

According to the company, having a faster processor should allow the device to run more agile and light, especially when using the model with more RAM.

Regarding storage, the Tab A8 has 32 GB as standard, although it can be configured to go up to 128 GB.

The new tablet will be available from January and will have three colors: gray, silver, and rose gold. Samsung has not yet revealed the price that this new mobile device will have.