Sandra Bullock and Brad Pitt on the movie screen soon!

The film "Bullet Train" will see the light of day in cinemas at the premiere scheduled for April 8, 2022. The main roles are played by Sandra Bullock and Brad Pitt, and the film is based on the popular Japanese book "Maria Beetle", by Kōtarō Isaka. 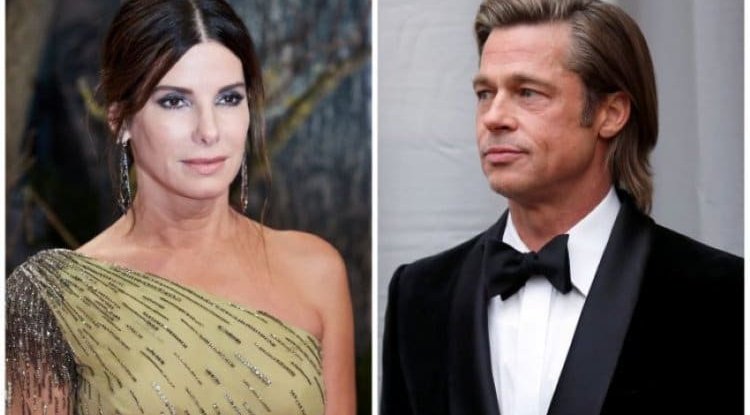 Namely, Sony Studios announced on Monday the exact date of the premiere of the film "Bullet Train", which will take place on April 8 next year. The film boasts a top acting team led by Brad Pitt.

"Bullet Train" is based on the popular Japanese book "Mariabeetle", by Kōtarō Isaka. The screenplay was written by Zak Olkewicz, while the producers included Kelly McCormick, David Leitch, and Antoine Fuqua. Executive producers are Ryosuke Saegusa, Juma Terada, Brent O'Connor, and Kat Samick

The film takes place on a train in Tokyo, where a group of murderers and assassins with conflicting motives are found. The script is described as a good combination of the 1994 film "Speed" by Sandra Bullock, which is set on a bus, and the thriller "Non-Stop" by Liam Neeson from 2014, which takes place on a plane.