Skyscrapers will be transformed into gravity batteries

Researchers from the International Institute of Applied Systems Analysis (IIASA) in Vienna, Austria, presented an interesting solution in which they proposed turning skyscrapers into giant gravity batteries for cheap storage of renewable energy. 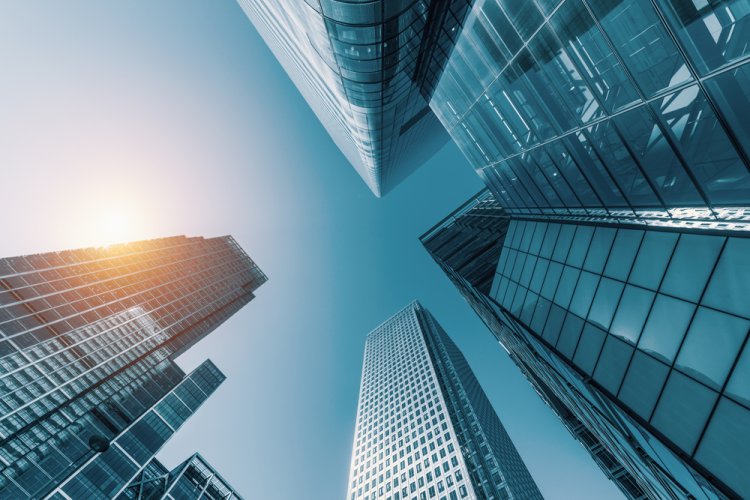 The concept is simple enough: excess renewable energy can be stored as potential energy by using it to lift something heavy to a higher point. This energy can then be released using gravity to drive a generator.

The proposed establishment of a Lift Energy Storage System (LEST) would utilize existing elevator systems in tall buildings. Many are already equipped with regenerative braking systems that can harvest energy as the elevator descends, so they can be viewed as pre-installed energy generators. LEST could use vacant spaces throughout the building, ideally near the top and bottom.

Essentially, the LEST system would use any elevator downtime to move heavy objects, such as large containers of wet sand, from the bottom of the building to the top when excess renewable energy is available, and then from the top to the bottom when that energy can be used or sold back to the power grid.

The IIASA team proposed building a series of autonomous trailer robots for the job of lifting weights and dragging them in and out of elevators. They can be stored either along the corridors, in empty apartments or offices, or in reserved spaces, if the building was planned with this system in mind. The weights must not be so bulky that people cannot get into the elevator for them.

The robots can be programmed to activate if passengers enter the elevator and exceed their weight capacity. Algorithms can determine the best time to lift the weights up, as well as when to harvest the stored energy, without tenants having to wait long for the elevator.

Although many other energy storage technologies are being developed, LEST has several unique features that allow it to stand out. First of all, it can exist right in the middle of the cities it will serve and use existing infrastructure, which significantly reduces capital expenditure. You just need to deploy the robots and weights and play with the programming of the elevator.

While the system won't be able to respond to spikes in demand as quickly or reliably as other large battery projects, it has other advantages. LEST can accumulate large amounts of energy in the summer and then gradually release its reserves over the winter. However, several questions still need to be answered.

How much weight can the top floors hold without collapsing? Is there a place to park these boxes without them blocking the hallways? What will be the economics of the LEST system given the traditionally high rents for apartments and offices on the upper floors, not to mention the equally exorbitant sums that can be obtained for basement parking spaces?

The cost of energy storage in a LEST system is estimated to be between $21 and $128 per kWh, which largely depends on the height of the building. By comparison, the National Renewable Energy Laboratory estimated the cost of installed capacity for four-hour battery systems at $345 per kWh in 2020, with prices not expected to fall below $100 per kWh until the late 2040s.

The IIASA team estimates that the world's existing high-rise buildings could be used for 30 to 300 gigawatt-hours of stored energy, which at current consumption would be enough to power all of New York City for about a month.