By emitting photons in the band used by data centers and optical networks, you will be able to connect the millions of qubits needed for quantum computing. 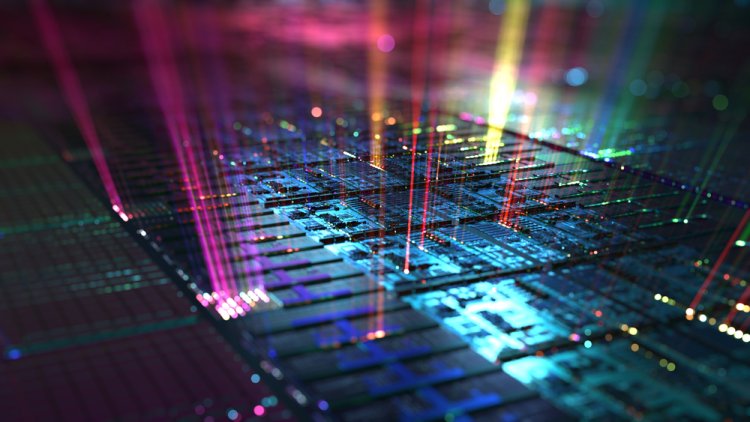 Researchers at Simon Fraser University in Canada are ready for a key breakthrough in the development of quantum technology. Their research, published in the journal Nature, describes the silicon 'T centers' of photon-spin qubits, an important milestone that unlocks the possibility of building massively scalable quantum computers and the quantum internet that will connect them.

Past research has shown that silicon can produce some of the most stable and long-lived qubits in the industry. Canadian researchers prove that these T centers can also provide a "photonic connection" between qubits. This was demonstrated by the first optical measurement of any single spin in silicon.

Emitters like the T center are ideal for building scalable quantum computers because they can handle both processing and communication, rather than merging two different quantum technologies, one for processing and one for communications, the researchers explain.

In addition, they emit light at a wavelength used by today's urban optical communications and telecommunications network equipment. This means that with T centers you can build quantum processors that themselves communicate with other processors.

"By emitting photons in the band used by data centers and optical networks, you can connect the millions of qubits needed for quantum computing," the researchers explain. "Whoever masters the art of making quantum computer processors in silicon will be able to take advantage of all the years of development, knowledge, and infrastructure used to produce conventional computers, rather than creating a whole new industry for quantum manufacturing."