There is only one day left for Qualcomm to unveil the next-generation premium processor under the new name Snapdragon 8 Gen1, on December 1 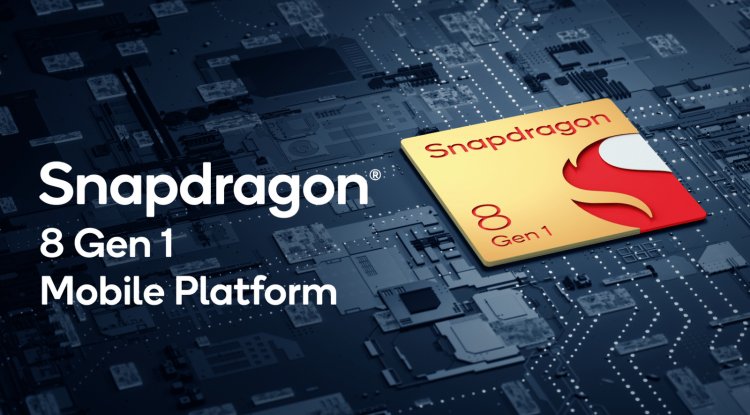 There is only one day left for Qualcomm to unveil the next-generation premium processor under the new name Snapdragon 8 Gen1, on December 1 at the Snapdragon Technology Summit. Despite that, today VideoCardZ unveiled the Snapdragon 8 Gen1 PPT presentation which shows almost all the new upgrades that this chipset brings us.

VideoCardZ claims to have received PPT from Qualcomm's Snapdragon 8 Gen 1 flagship chipset, which displays the most important processor parameters, including:

In addition, PPT shows that Qualcomm will work with Thunderbird to launch a kit for developers with Snapdragon G3x chips. The device offers a 120Hz HDR OLED display and a large 6000mAh battery, which looks like a gaming handheld computer, but it is not known what system it will be equipped with and how the gaming ecosystem will develop.