Redigit, the head of the indie studio Re-Logic, the developers of Terraria, changed his Twitter location to "terraria 2 - a new age". 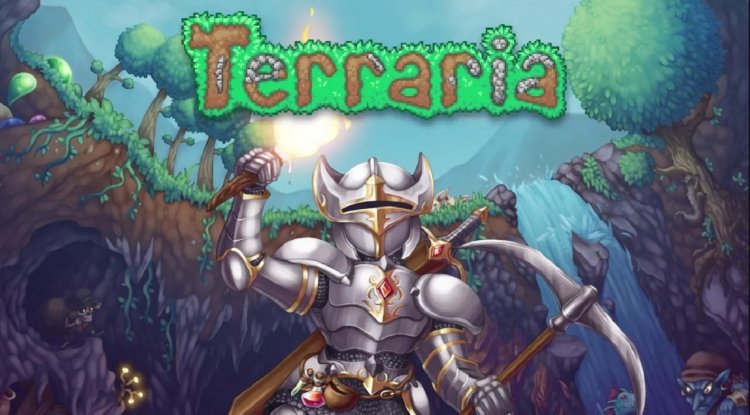 A user on Twitter made an interesting find. Redigit, the head of the indie studio Re-Logic, the developers of Terraria, changed his Twitter location to "terraria 2 - a new age". Fans of the sandbox game now believe that the second part of Terraria could have been teased with it.

If you wanted to set up two opposite poles in the gaming world, they would probably be Battlefield 2042 and Terraria. The former can hardly save itself from negative feedback, while the latter seems to be immune to it. The indie sandbox game Terraria from Re-Logic has existed for ten years and the tenth anniversary of the first publication is within reach. But what hasn't happened over the years is a sequel.

Now there seems to be a reference to this second part. Because a resourceful Twitter user pointed out that the chief developer of Terraria, Redigit, has changed his location on his Twitter profile. It currently says "terraria 2 - a new age". This change of location, meanwhile, gives fans hope that the developer himself may have subtly teased the next part of the sandbox game and therefore an official announcement seems not far away.

According to information from the Dualshockers website, a second part for Terraria was announced in 2013 and was in development in a certain form. Redigit also worked on Terraria: Otherworld, a spin-off of the original, which should have elements of strategy and role-playing games. The developer then stopped working on Terraria: Otherworld, it is said.

Re-Logic's boss then turned his attention back to the development of the successful game Terraria. Plans for a sequel are said to have been brought into play for the first time in 2019. Since then it has been quiet about part 2 up to the present time. Of course, there is no concrete information about a sequel for the time being. What remains is the supposed teaser from developer Redigit. In the meantime, however, some massive updates for the original title have been released again, which should make the wait for the possible second part pleasant for the fans.

In other news, the German lawyer for Internet and media law and Youtuber Christian Solmecke from the WBS law firm explains in a video the legal options available to Battlefield 2042 players who want their money for the first-person shooter refunded.