It could be heard in December 2021 that the situation was progressing and then a video was released that brings Autopilot technology closer to those interested. 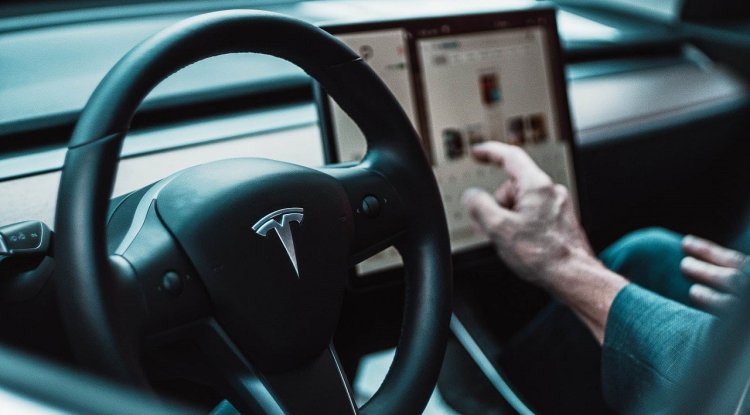 In December 2021, it could be heard that the situation was progressing, and then a video was released that brings Autopilot technology closer to those interested.

Tesla Autopilot is not ready for the market, but the price is higher by two thousand dollars

The two-thousand-dollar increase takes effect on January 17, for now only for customers in the United States.

In addition, the monthly subscription for software, which currently amounts to $ 199, should increase.

Testing of software for fully autonomous driving began in October 2020, and the opportunity was given to a selected group of users who were willing to pay eight thousand dollars for it.

Shortly afterward, the price climbed to 10 thousand dollars, despite the fact that it is not a product that allows vehicles to really move completely autonomously. Although Musk said back in 2019 that Tesla models with this software will be able to drive users from point A to point B without any interventions, this is still not entirely true. He added that they will need supervision, but the fact is that many still think that software for completely autonomous driving enables just that - vehicles that drive themselves.

You should also read this: NHTSA talks to Tesla about replacing cameras

The company presented the software to a large number of users in September, and only those whose behavior on the roads was flawless until then could access it. Despite that, it is clear in many ways that Tesla's autonomous driving software does not work flawlessly, since it has been responsible for several traffic accidents since the beginning of 2021. And while some blame the system, others claim that the problem is in careless drivers.

In August last year, engineer Sandy Munro commented on Ford's autonomous driving option - BlueCruise, emphasizing that he was not impressed. In the same interview, he mentioned the Tesla Full Self Driving (FSD) Beta, a feature that caught his attention and which he claims is almost flawless. Elon Musk also overheard the conversation, who then wrote on Twitter that autonomous driving is not progressing as planned.

On that occasion, Musk mentioned that Tesla's software for autonomous driving is far from perfect, and added that the Autopilot / AI team is working hard on all the necessary updates. But there are others who claim that FSD brings great progress - the vehicle automatically switches from lane to lane and manages well at intersections, ramps, and in city traffic.

In December 2021, it could be heard that the situation was progressing, and then a video was released that brings Autopilot technology closer to those interested. Thanks to that, it could be seen that Tesla Autopilot is "capable", especially when it comes to detecting objects on the road. This does not mean that there are no more problems, and there are also drivers who are constantly reminded that it is necessary to still keep their hands on the wheel because Tesla vehicles are still not completely self-driving.