The collector's edition Huawei Mate X2 sold out in just a few seconds, and many of them found themselves in pre-sale and even exceeded the original price. 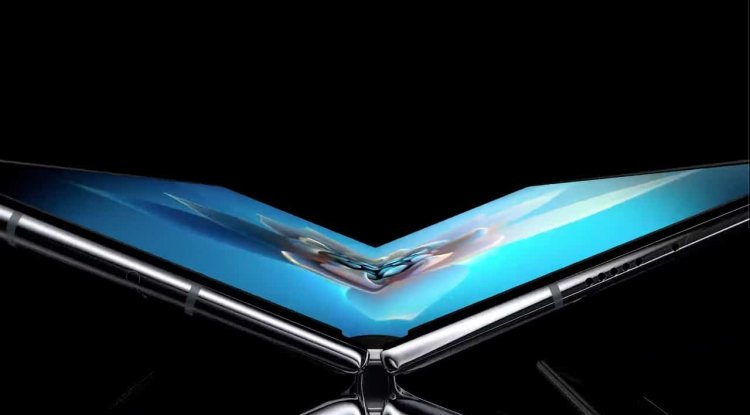 The collector's edition Huawei Mate X2 sold out in just a few seconds, and many of them found themselves in pre-sale and even exceeded the original price.

Earlier today (November 18, 2021), Huawei launched a special variant of its Mate X2 foldable smartphone. Within seconds, the new Mate X2 Collector’s Edition was sold out, despite the device being an ultra-high-end device.

The new special edition Mate X2 was priced at almost $ 3,000. For those unfamiliar, this variant of the Mate X2 upgrades the original 8GB of RAM to 12GB, which is paired with 512GB of internal memory. Under the hood, the ultra-premium phone has a HiSilicon Kirin 9000 processor, which supports 5G networking. Except for minor modifications, the device is basically the same in other aspects of the original version.

Since Huawei was cut off from its primary chip supplier TSMC, the Kirin 9000 5G SoC is based on the remaining inventory of its chipset they just produced.

In other words, its offer is very limited, which in turn would raise its value as a “collector’s” item, and with the brand’s great popularity in the domestic Chinese market, it’s no surprise that it sold out in just seconds.

Interestingly, some users have even gone so far as to decide to resell their model due to the huge demand and even the plain Huawei Mate X2. The ads soon went viral, with the highest bids ranging as high as $ 3,200.