The day when the most popular games stopped

Amazon gave an explanation for the problem that "stopped the Internet" for several hours on December 7, due to difficulties encountered within Web Services. 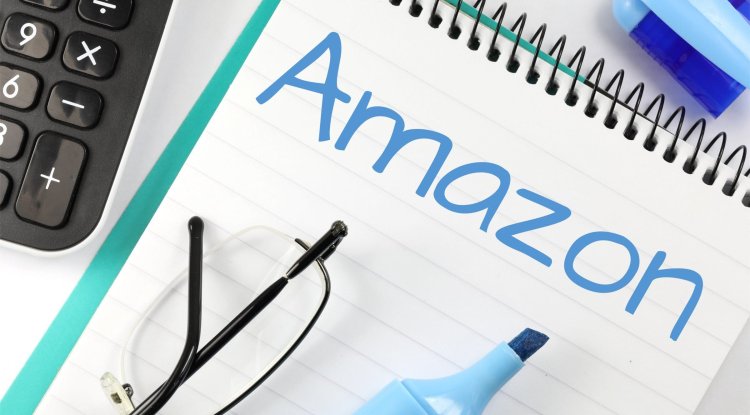 Back in 2019, Amazon Web Services announced that over 90% of all gaming companies worldwide use their services, so it was not easy to determine the exact number of games affected by the problem.

Amazon gave an explanation for the problem that "stopped the Internet" for several hours on December 7, due to difficulties encountered within Web Services.

Amazon Web Services is the largest company when it comes to servers and cloud computing.

It is logical that many other services depend on this company, and that they themselves stop working when Amazon Web Services fails.

So a few days ago, some of the most popular video games stopped, such as League of Legends, League of Legends Wild Rift, PlayerUnknown's Battlegrounds, Valorant, Dead by Daylight, Clash of Clans and Destiny 2, Uplay platforms, Epic Games Store and Bethesda, Amazon services, Alexa Assistant, Disney +, food and product delivery platforms around the world, and even Roomba vacuum cleaners.

When it comes to video games, back in 2019, Amazon Web Services announced that over 90% of all gaming companies around the world use their services, so it was not easy to determine the exact number of games affected by the problem.

After everything calmed down, the company analyzed the problem and promised more precise information if similar complications occur again. It all started with the AWS Auto Scaling function, which monitors applications within the network and makes sure they work according to plan. As soon as it started behaving strangely, the problem threatened many clients who use AWS services.

It turned out that a large number of vital services depended on Amazon Web Services, and the nature of the problem also affected the tools needed to solve it. Since the internal tools were also affected, it was more difficult to find a source of complications. The function that caused the chaos is still off and will remain so until a solution is found. Amazon promises that it will happen in two weeks, and it is added that there should be no additional problems until then.

The statement also promised that in the future it will be easier for users to understand similar interruptions, and to conclude which services are affected. In early 2022 comes a new Amazon Web Services interface that will provide better insight into problems and improve support systems, so Amazon will get in touch with those affected by the situation in less time.

The new solutions may not affect the speed of resolving future complications, but they are expected to eliminate the mystery and reduce fear among users who have forgotten what life looks like without video games and large services, without the Internet at all.