The future of 'The Squid game': the creator is exhausted and does not plan a season 2 (for now) (VIDEO)

Hwang Dong-hyuk is the creator of the South Korean series on extreme survival, which is sweeping the audience and is close to becoming the most-watched in Netflix history. 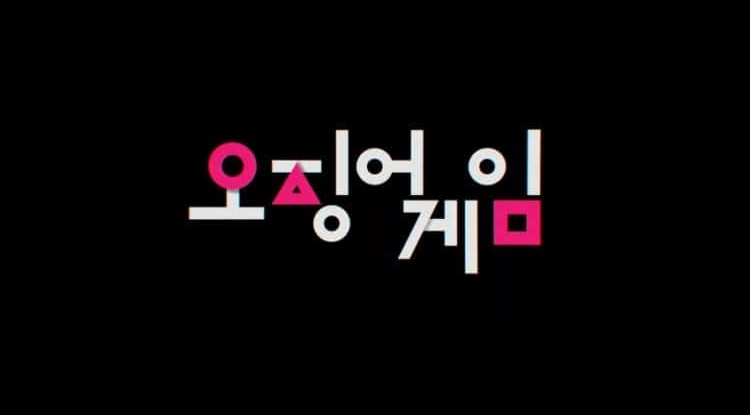 The Squid Game, the South Korean series about extreme survival that Netflix made available to its subscribers on September 17, is sweeping the streaming platform and not only leads the Top 10 of the most popular, but the CEO company Ted Sarandos warned a few days ago that it could unseat The Bridgerton as the most-watched series in the platform's history. The story of a group of people who try to solve their financial problems by risking their lives in a series of childish but deadly games for the amount of 45 million has completely caught audiences around the world, who are completely devouring the nine episodes that make up the first installment.

However, its creator, Hwang Dong-hyuk, has revealed he is not convinced at all about developing season 2 of The Squid Game. This has been revealed in an exclusive interview with Variety, in which he has assured that he currently has no plans to continue.

Writing 'The Squid Game' was more difficult than normal for me, as it was a series, not a movie. It took me six months to write and rewrite the first two episodes ... I don't have well-developed plans for 'The Squid Game 2'. It's quite exhausting thinking about it.

However, the creator does not rule it out completely, although he is clear that he would proceed in a different way in creative tasks: "If I had to do it, I certainly would not do it alone. I would consider using a team of writers and would want several experienced directors ". Now, as he explains, Dong-hyuk wants to focus on directing films and is currently focused on one of them that he plans to start KO Club, but it is striking to read his statements about the arduous process of creating a series and how tiring it is.

Fortunately, the doors are not closed and if Dong-hyuk finds the team he is willing to talk about it and Netflix is ​​interested in it, so there may be possibilities for a season 2. Also, it would not be surprising that the streaming platform, already used to closing deals with prolific producers, partners up with the South Korean director, already famous before The Squid Game for his films.

What is certain is that the interest in knowing more about this world and its characters, as well as the ambiguity of the ending, has caused the followers of the series to cross their fingers that there would be a sequel to the series, the first in the Korean language that has managed to reach the top positions of popularity on the other side of the pond.

According to Ted Sarandos, " The Squid Game could be Netflix's biggest title if the first audience results are maintained."