Samsung, along with a number of other phone manufacturers, is facing a shortage of chip stock. 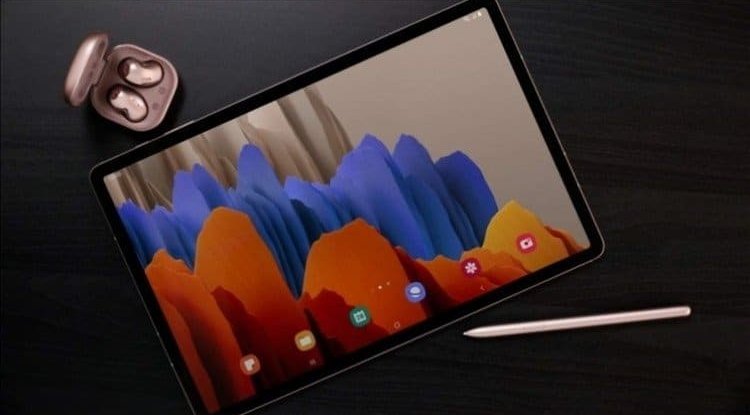 Samsung, along with a number of other phone manufacturers, is facing a shortage of chip stock. This has already sparked rumors about the disposal of the Galaxy S21 FE model, which is now reportedly moved to January, as well as some Galaxy S22 models.

The Galaxy Tab S8 Ultra could also face problems. This large tablet, which can replace a laptop, should have a 14.6-inch OLED display with a refresh rate of 120Hz. It is this display that could be a problem for the tablet because according to reports from South Korea, there are currently small stocks of this screen, and there are disproportionately high production costs.

In other words, if Samsung produced too many of these displays it would result in a greater loss than earnings for the company. That is why Samsung has reportedly opted for limited tablet production. It is also pointed out that the South Korean company will stop production when the initially limited stocks of tablets are exhausted.

The Galaxy Tab S8 Ultra is also expected with 12GB of RAM and a 12,000mAh battery and will be powered by an Exynos 2200 with AMD rDNA graphics. The Galaxy Tab S8 series of tablets was supposed to be released this year but could be postponed to February, along with the Galaxy S22 phones.

The AMD Ryzen Mobile ‘Raphael-H’ series could have 16 cores