A leaked performance test has allowed us to examine how an early engineering sample of the Intel Core i9-13900 performs, and the reality is that the results it produced against the Intel Core i9-12900 are outstanding, especially given that this sample was only available for a limited time. It ran at 3.7 GHz on its high-performance cores, which is significantly lower than the 5.1 GHz achieved by the Alder Lake-S CPU in "stock" turbo mode (with one core active). 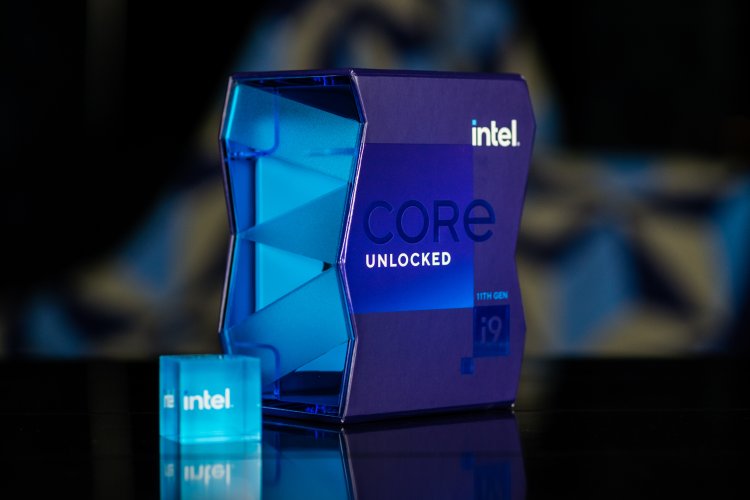 The Intel Core i9-13900 will be a next-generation high-end CPU that will sit only slightly below the Intel Core i9-13900K, with the only difference being the working frequencies and the fact that the latter will permit overclocking (it will have the multiplier unlocked). They will have the same configuration and architecture, which means that:
The unit, as previously stated, contains 8 high-performance cores, 16 high-efficiency cores, and 32 threads. It has a total cache of 68 MB (L2 and L3) and runs at 3.7 GHz on the high-performance cores and 2.76 GHz on the high-efficiency cores. Those frequencies are, of course, much below the maximum we've seen in the Alder Lake-S series, and in its final form, they should reach close to 5 GHz in the high-performance cores and well above 3 GHz in the high-efficiency cores.

The RAM memory configuration used was not disclosed, therefore we don't know if it was accompanied by DDR5 at 5,600 or another form of slower memory. In any event, the key thing to note is that the Intel Core i9-performance 13900's is generally extremely good, and it is more than enough to signal a significant generational leap.

It'll be interesting to see how the Intel Core i9-13900 performs in its final form, as well as what operating frequencies the chip giant can achieve with this new generation. The preliminary data predicted a significant improvement in performance.

Raptor Lake-S should be officially presented at the end of this year, most likely in the months of October and November. This next generation will be backward compatible with current LGA1700 600 series motherboards but will be complemented by new motherboards featuring 700 series chipsets. It will also be DDR4 and DDR5 memory compatible, so we won't have to buy new modules if we decide to update. AMD's Zen 4 will be its direct competitor.