MediaTek released the flagship chipset Dimensity 9000 in November, and rumors began that the company could introduce a more affordable version Dimensity 7000 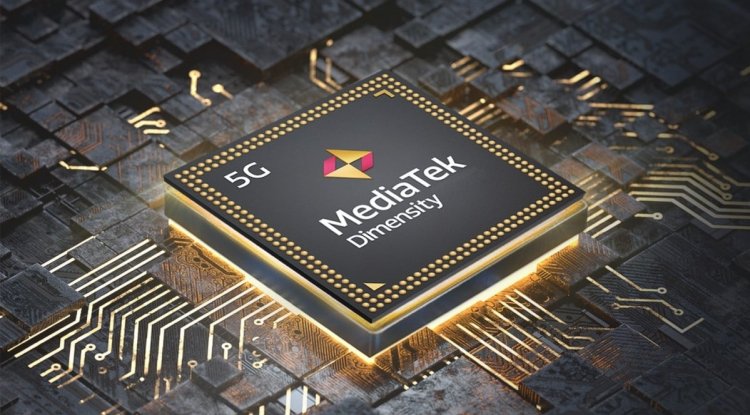 MediaTek released the flagship chipset Dimensity 9000 in mid-November, and rumors began to spread that the company could also introduce a more affordable version called Dimensity 7000. It is rumored that the MediaTek Dimensity 7000 was made in a 5nm FinFET process.

The new leakster has revealed what we should expect to see in the new MediaTek Dimensity 7000 specifications. The information claims that the SoC will be built on a 5nm process and will have an octa-core CPU. The CPU will have four Cortex-A78 cores clocked at 2.75 GHz, and four energy-saving Cortex-A55 cores will run at 2.0 GHz.

The graphics performance will be handled by the Mali-G510 MC6, which ARM announced earlier this year, and this may be just the first time we’ve seen it in a real SoC. The Mali-G510 has inherited the Mali G57 and will have a 100% performance increase and 22% improved efficiency over its predecessor.

We don’t have precise information on when to expect the Dimensity 7000 chipset in smartphones, and MediaTek hasn’t released any official release date details. We’ll have to wait and see when they hit the market, but we expect smartphones to be equipped with it in Q1 or Q2 2022.