Warner Bros. and WB Montreal released a new story trailer for the Gotham Knights during the DC FanDome 2021 event. 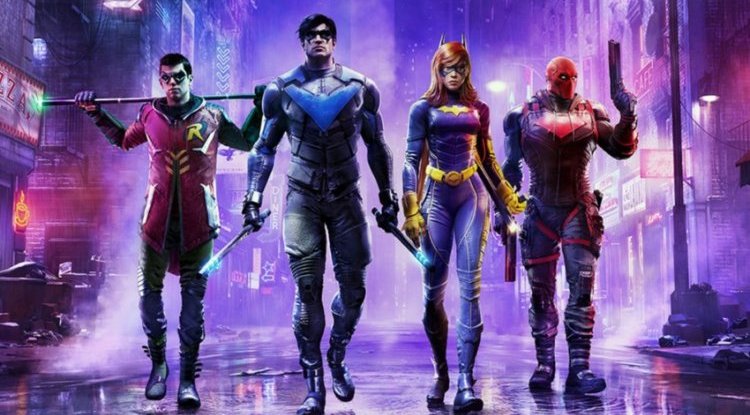 As previously known, the Gotham Knights plot is inspired by the iconic Owl Palace, which will also be a major threat to the main protagonists and members of the Bat-family, Nightwing, Robin, Batgirl, and Red Hood, who will take on the role of main protectors after Batman's alleged death. Gotham City. In addition to the ubiquitous and very dangerous Talons, the new trailer also brought us the first look at another well-known face, Oswald Cobblepot aka Penguin, who was previously mentioned as one of the villains we will see in the game.

In addition to the new thriller, which you can see above, we also saw a new short Behind the Scenes video, in which many famous people talk about the game itself, including the famous cartoonist Jim Lee, the authors of the comic book "Owl Palace" Scott Snyder and Greg Capullo and game creative director Patrick Redding and game narrative director Ann Lemay. See what they think about Owl Court and the inspiration for this game below.

Gotham Knights is coming out next year and will appear in versions for PS4, PS5, Xbox One, Xbox Series X / S, and PC.